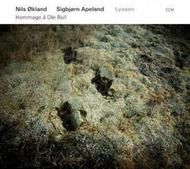 In this strikingly attractive album, Norwegians Nils Økland and Sigbjørn Apeland pay tribute to one of the larger-than life figures in their countrys musical history - composer/performer Ole Bull (1810-1880). Its a recording that will appeal across a wide range: to classical listeners, devotees of improvisation and admirers of folk music.

This is the first album ever recorded in Bulls former home, the spectacular Villa Lysø on the island of Lysøen, off Norways west coast. Both Nils and Sigbjørn were previously directors of the Ole Bull Academy in Voss and have an encyclopaedic grasp not only of Bulls music but also the sources that inspired it.

Now primarily known for his melodic and romantic orchestral music, Ole Bull in his day was celebrated for his extraordinary virtuosity as a violinist and for his improvisational prowess. His most ardent admirers ranged from Franz Liszt and Edvard Grieg to Mark Twain and William Thackeray, and many critics at the time regarded him as a natural successor to Paganini. He played at most of the European courts but also had a lifelong love of folk music, and befriended many of Norways hardanger fiddle players.

Nils Økland and Sigbjørn Apeland: We dont claim to improvise as Bull did, but we use many of the same themes that he used, and  as with him  our improvisations are often based on Norwegian folk music.

The recording marks an ECM debut for Sigbjørn Apeland.

Nils Øklands solo debut for the label Monograph was released in 2008 to rave reviews. Økland has a reputation as a renewer of folk-based music, and he has long bridged the distance between traditional and experimental music. Hes also on two jazz albums with the Christian Wallumrød Ensemble. 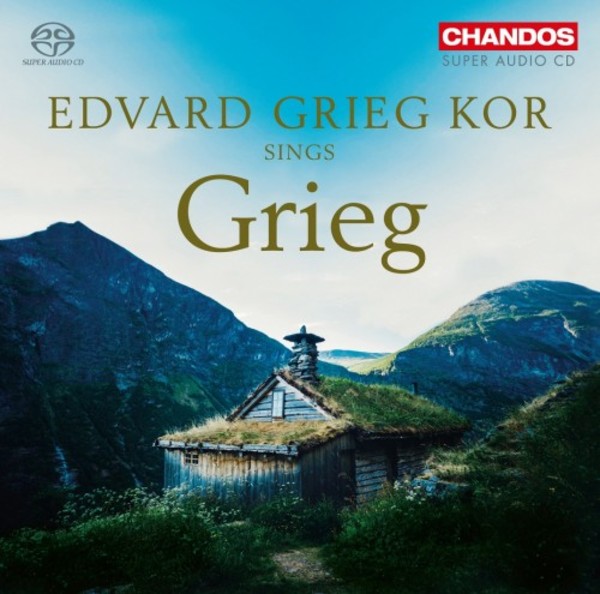 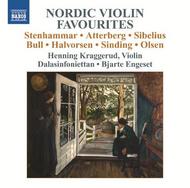 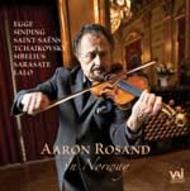 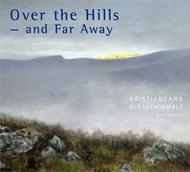 Over the Hills and Far Away - Marches 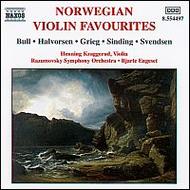