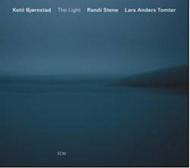 Subtitled Songs of Love and Fear, this album brings together Ketil Bjørnstads Four Nordic Songs, compositions for female voice and accompaniment written over a 30-year period, with his song cycle The Light.

For the former, Bjørnstad wrote both music and lyrics. The Border was composed for his wifes 50th birthday in 2006, but By the Fjord, a radio hit in Norway, dates from 1978.

The Light is about mysteries of love, a recurring theme in the work of John Donne (1572-1631) which sets 11 of his poems. Bjørnstad: The intellectual energy in Donnes poetry, which was always receptive to the metaphysical, is also nurtured by emotional excitement, and it is this unique combination that has held such powerful appeal to me as a composer.

The Guardian has called Ketil Bjørnstad a cultural prodigy and his trans-idiom achievements are certainly impressive. Besides being a pianist, composer/arranger, improviser and interpreter of the first rank, Bjørnstad is a well known writer. He has published more than 30 books in his homeland  novels, poetry, essays  and many have been translated, including 'The Story of Edvard Munch', a fictionalised account of the great painters life, and 'To Music' which was an international bestseller. He has released 50 albums since 1973.

Trondheim-born Randi Stene is one of Scandinavias best-known mezzos, coming to international attention as a finalist in the 1991 Cardiff Singer of the World. Since her sensational debut as Octavian in Der Rosenkavalier in Paris in 1993, she has sung with many leading opera houses: Brussels, Paris, Covent Garden and the Met in New York, and at the Salzburg and Edinburgh Festivals.

Lars Anders Tomter - the giant of the Nordic viola (The Strad) - is among the worlds leading violists and recently gathered much praise for his magnificent (Sunday Times) premiere recording of the viola version of Mozarts clarinet concerto (PSC 1290). 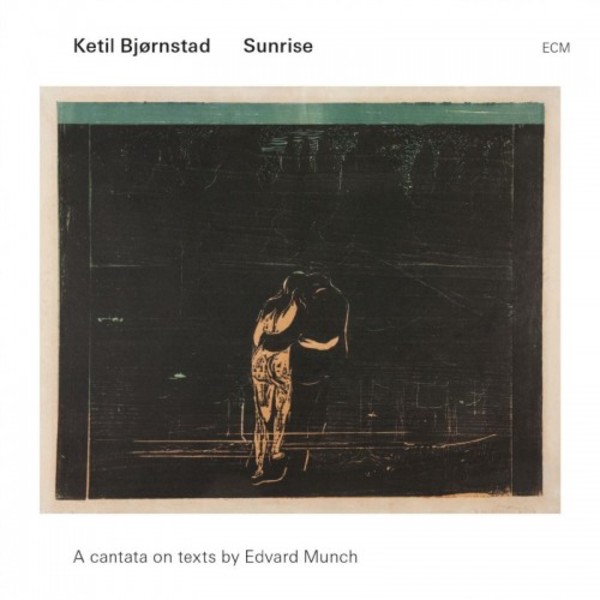 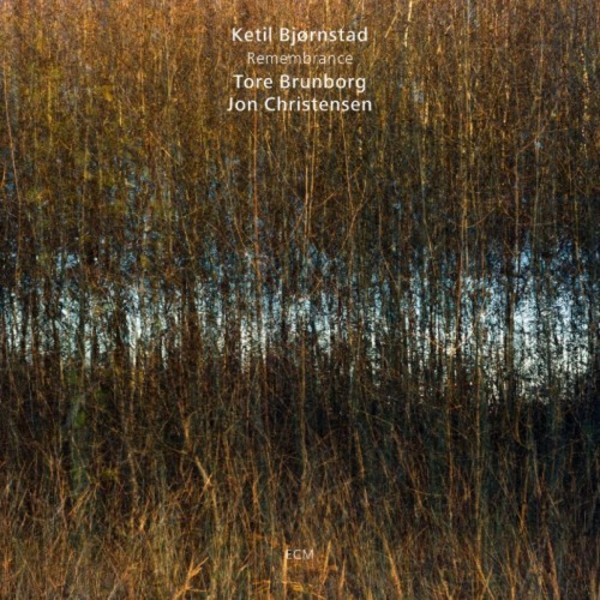 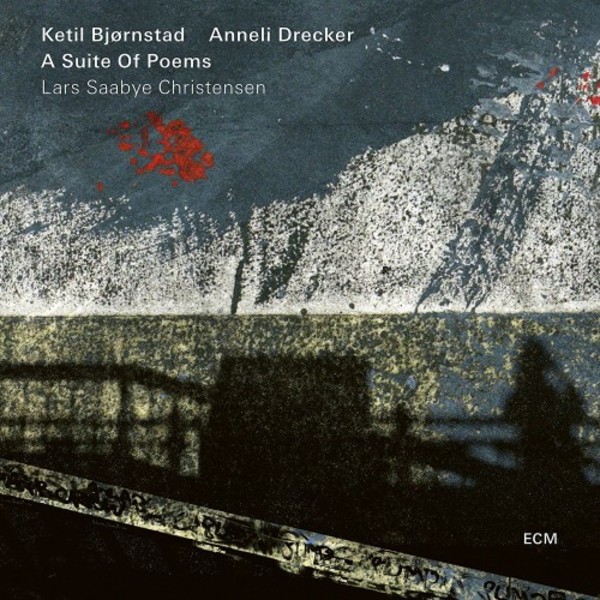 Bjornstad - A Suite of Poems 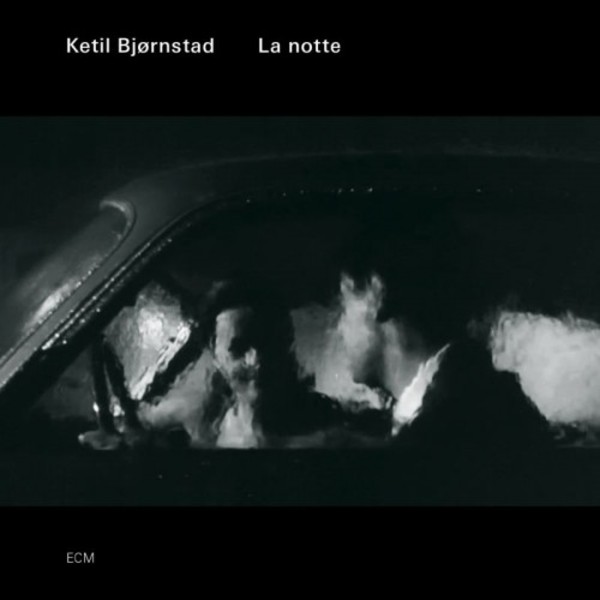 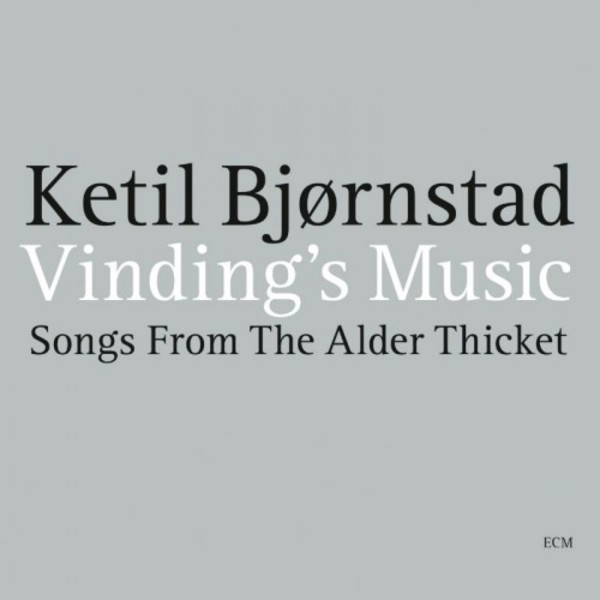