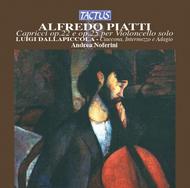 Niccolò Paganini (1782-1840) was one of the most outstanding violin virtuosos of the XIX century. Paganini had the capacity to create new guiding principles and to awaken the imagination of the greatest musicians of his time. These musicians wanted to show the incredible and extraordinary mastery of their instrument.

Alfredo Piatti, cellist born in 1822 and died in 1901 in Bergamo, was fascinated by these new virtuous concepts and he represented for the cello what Paganini represented for the violin. He was a true friend of Verdi and Boito. Piatti had a great musical talent and he played as the first cellist at the London Italian Opera from 1846 to 1849 and then, for about forty years, he was one of the most important musicians of the Popular Concerts which were held regularly on Mondays and Saturdays.

Piatti knew all the secrets of the cello and he influenced all the cello schools of the following century. His Capricci for solo cello op. 22 and op. 25 are a very clear-cut evidence of this. These Capricci are not simple technical studies, they are beyond the usual technical research with their different aspects such as arpeggios, octaves, thirds and a series of bow strokes. They also show decorative imagination and eloquent harmony that give the Capricci the quality of small masterpieces. In these Capricci the cello shows all its virtuosity not only for a complete technique and ability of the musician, but also for the eloquence of the cello itself.

Luigi Dallapiccola (Pisino dIstria 1904 - Florence 1975) was a polyhedral figure and had multiple cultural interests. He was known as the first and more important Italian musician to have adopted in an absolute manner the serial dodecaphonic technique. Even though he had talent and creative imagination, he was never far from the historical musical tradition at the end of the XIX century. Dallapiccola had, in fact, the intimate taste for the quality of sound and a dramatic and theatrical instinct. 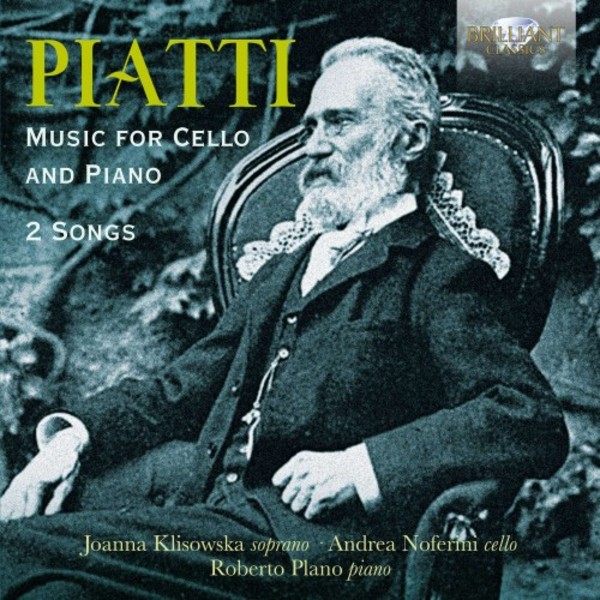 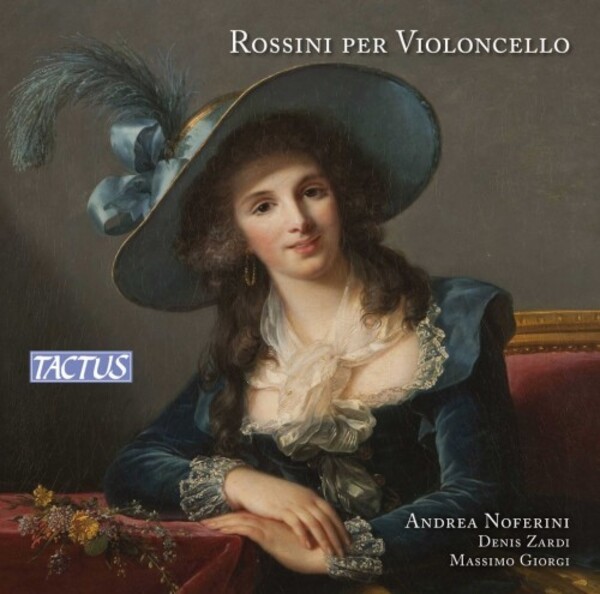 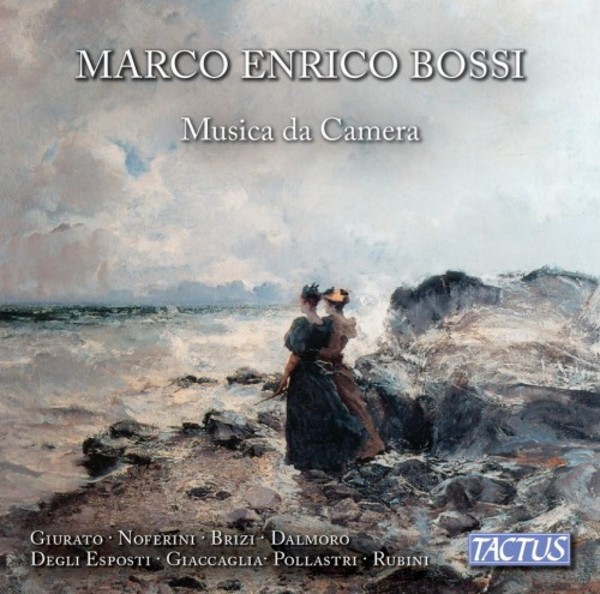 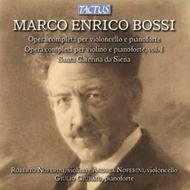 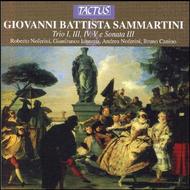