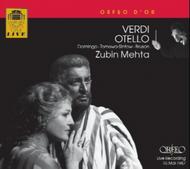 Orfeo's complete recording of Otello documents a brilliant first night from 1987.
Plácido Domingo is heard here at the very height of his powers in one of his most famous roles: supple, impulsive, volatile and moving in his expression. Even without a visual element to his performance, Domingo is able to convey a credible picture of the mental and physical collapse of an outsider who is taken apart in the most devilish way so soon after his greatest triumph.
Anna Tomowa-Sintow is the victim of his jealousy, a woman who loves him unconditionally, her interpretation of the part of Desdemona more dramatic than was her wont. The third main character is Renato Bruson as a sharply delineated Iago without the exaggerations and superficial effects of which so many of his baritone colleagues are guilty.
The comprimario roles are all cast from strength as is only fitting for such an internationally acclaimed house. They include Margarita Lilowa as Emilia, Kaludi Kaludow, much in demand as the protagonist in many an Italian opera, as Cassio and Kurt Rydl, who was something of an institution as a Viennese bass, as Lodovico.
Zubin Mehta, finally, confirms his reputation as an outstanding Verdi conductor, bringing verve and tension to the performance, firing chorus and orchestra from the very first bar of the opening storm scene and maintaining that sense of excitement to the very end.
Cast:
Plácido Domingo (Otello)
Anna Tomowa-Sintow (Desdemona)
Renato Bruson (Iago)
Kaludi Kaludow (Cassio)
Wilfried Gahmlich (Roderigo)
Kurt Rydl (Lodovico)
Margerita Lilowa (Emilia)
Goran Simic (Montano)
Live Recording May 1987. 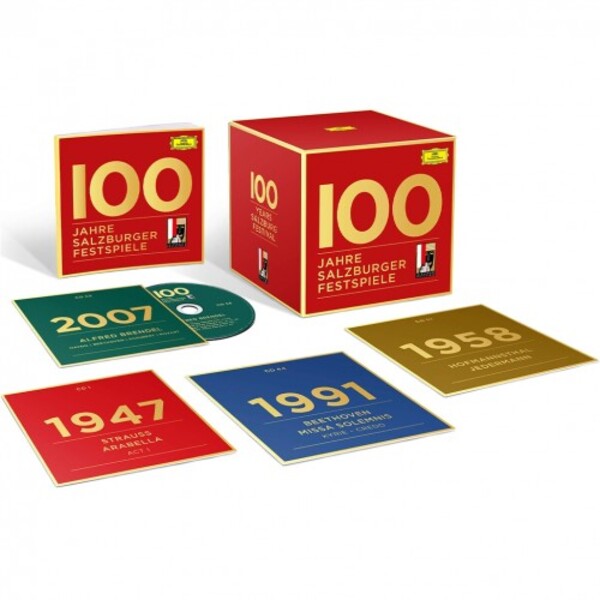 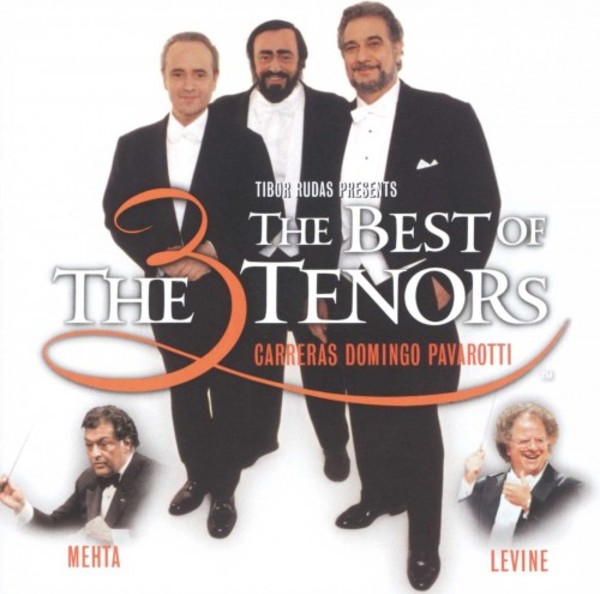 The Best of the 3 Tenors 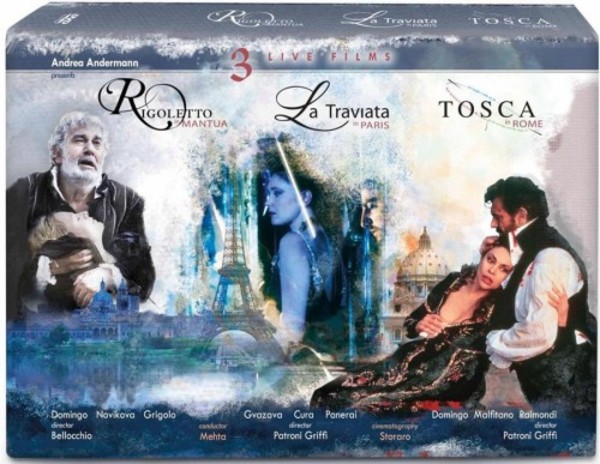 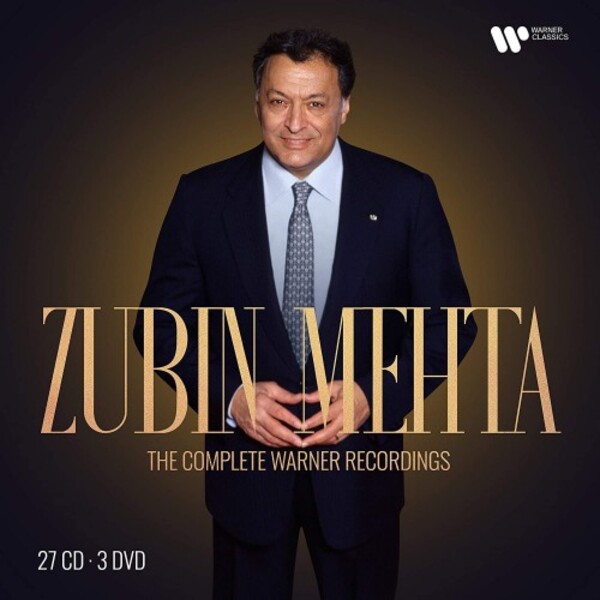 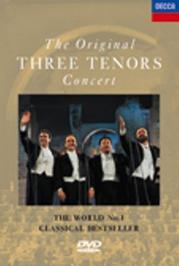