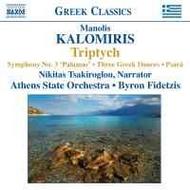 Greek Dances (3)
Symphony no.3 'Palamiki'
The Destruction of Pasra
Triptych

Greek Dances (3)
Symphony no.3 'Palamiki'
The Destruction of Pasra
Triptych

Manolis Kalomiris is today considered the father of modern Greek composition. His brilliantly orchestrated Triptych was written following the death of one of his heroes, the great statesman Eleftherios Venizelos, and is an elegy to the ex-prime minister and a celebration of the liberation of Crete, the island of his birth.
Symphony No. 3 sets excerpts of Palamass poems to music, and is one of the great landmarks of modern Greek music. Kalomiris wrote of the work, I set the Palamian Symphony as an altar, a monument of my faith to the ever-lasting Greek Art and the Poet who symbolizes it.
This release forms the second Greek Classics release on Naxos, following the considerable interest created by the first disc. 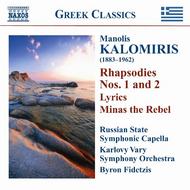 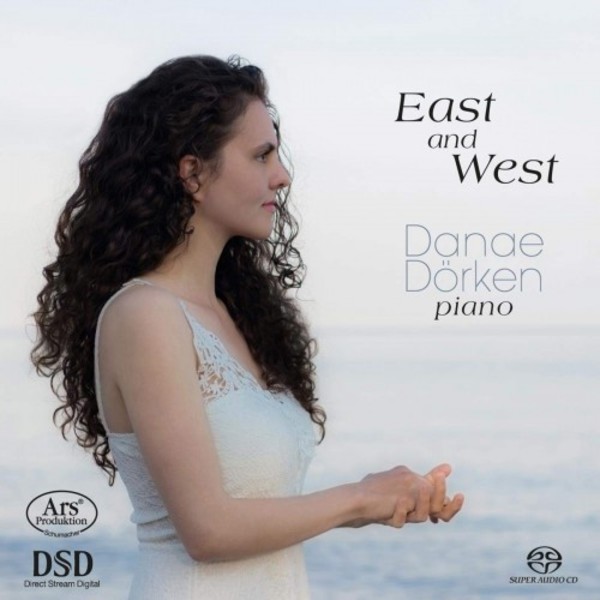 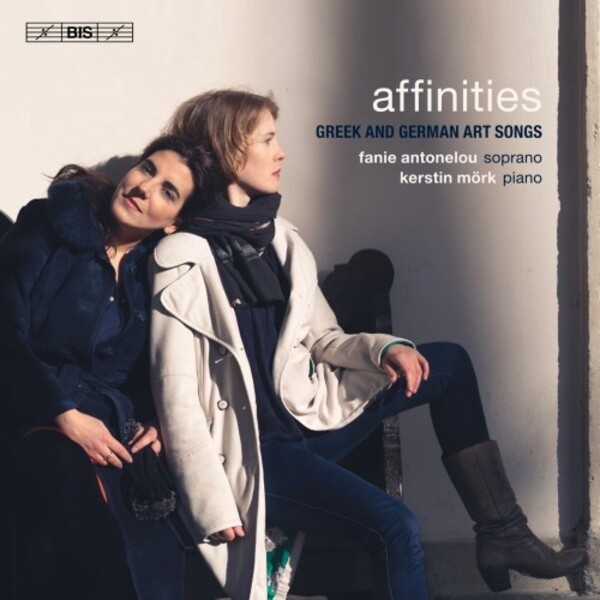 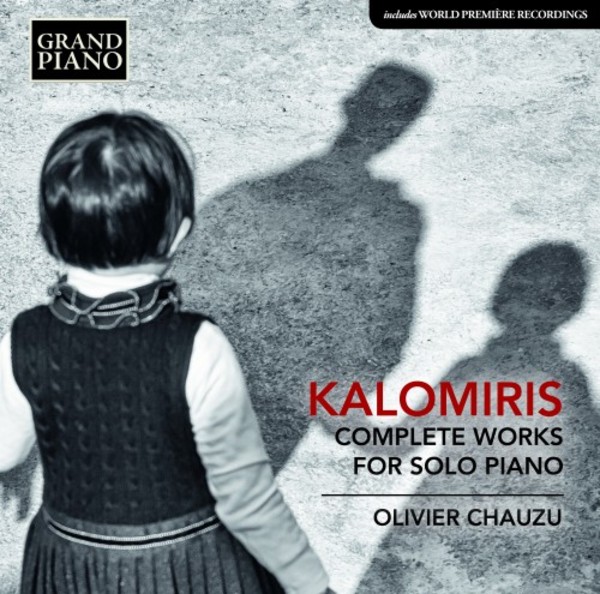 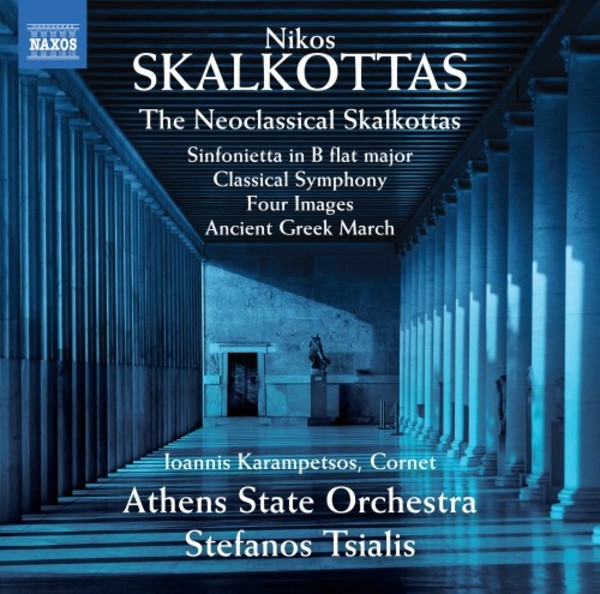