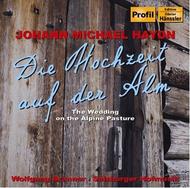 A world première recording of Die Hochzeit auf der Alm, the dramatic shepherd's singspiel composed by Johann Michael Haydn (1737-1806), who was court composer and leader of the court orchestra at the Salzburg court from 1763.
Like the mime Der Traum, Die Hochzeit auf der Alm was acknowledged both then and now for its originality and freshness and is one of the most popular stage works at the theatre of Salzburgs Benedictine University, which was at its zenith in the second half of the eighteenth century.
According to an old tradition, the scholars and students would regularly perform five-act Latin tragedies (main plots) linked by musical interludes (subsidiary plots) in the days running up to Lent, to mark the visit of great benefactors and at the end of the school year. Final comedies, as these plays were called, were extremely popular due to their variety and were also accessible to the citizens of Salzburg.
Performed on period instruments by Salzburger Hofmusik, one of the leading early music ensembles in Germany today. 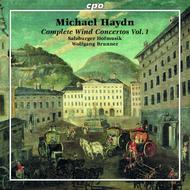 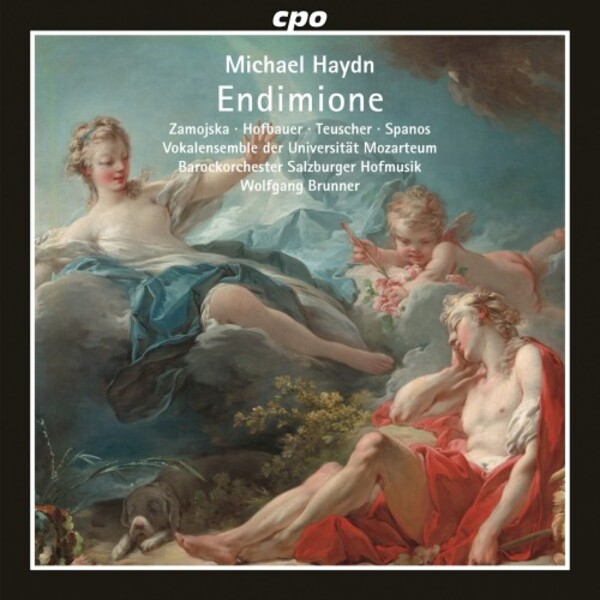 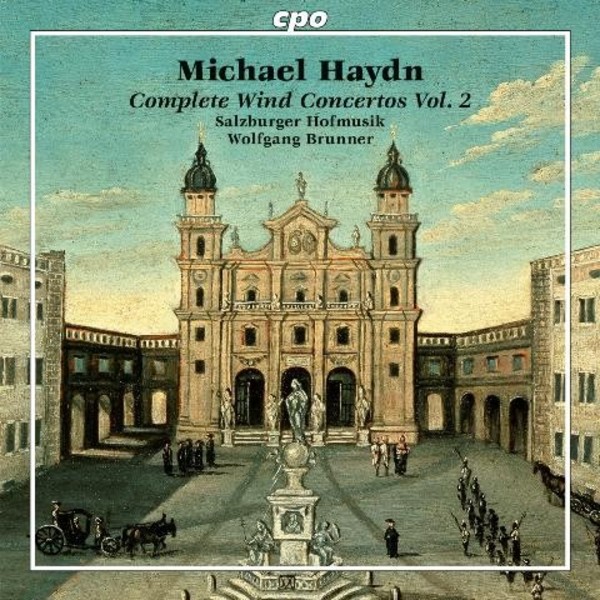 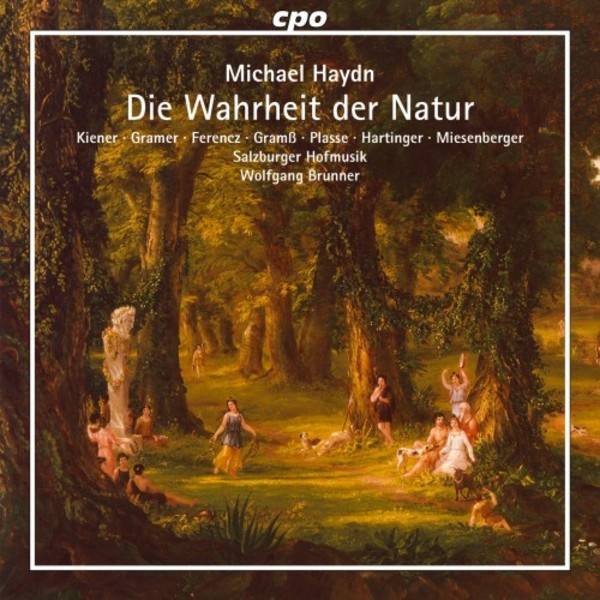 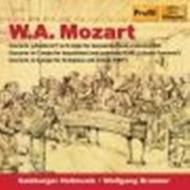