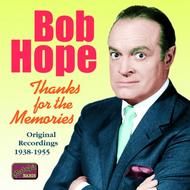 Bob Hope - Thanks for the Memories

Simply put, Bob Hope (19032003) was the most famous entertainer of the 20th century. For most of his professional career, it seemed as if Hope was everywhere: on radio, television, in films, on records, and, of course, his multitude of personal appearances, both at home and with the troops abroad.
Of the many roles that he played, the one of recording artist was his least successful. Despite having a pleasant voice that came across well on a record, Hope never made it to the Hit Parade. Even his theme song, Thanks for the Memory, wasnt a big seller. As a result, in putting together an album of Hopes Greatest Hits, one could not ignore his personal appearances, since that aspect of his career is what made him, more than anything else he did, a legend of American show business.
Television journalist Hugh Downs once said, Bob Hope cuts across every strata of America and reaches everyone with a TV set or a GI dog tag. But comedian Steve Allen condensed Bob Hopes status even further: He is a social institution.
Original Recordings 1938-1955
Contents: 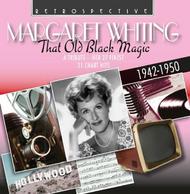 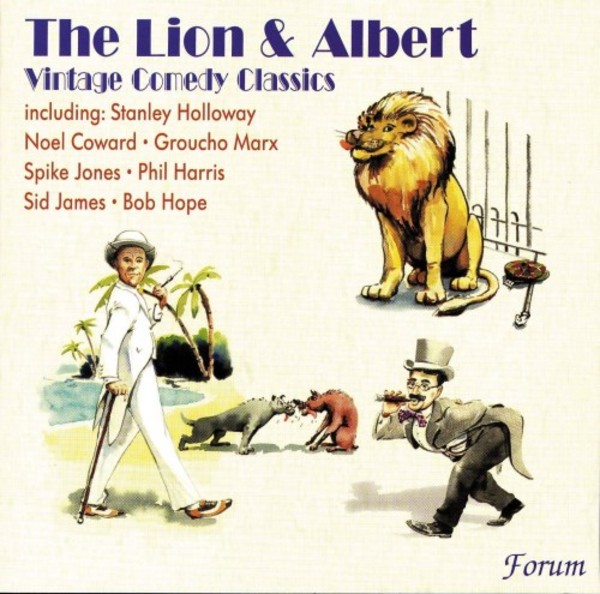 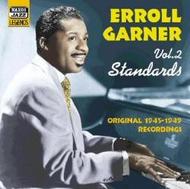 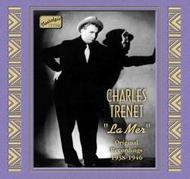