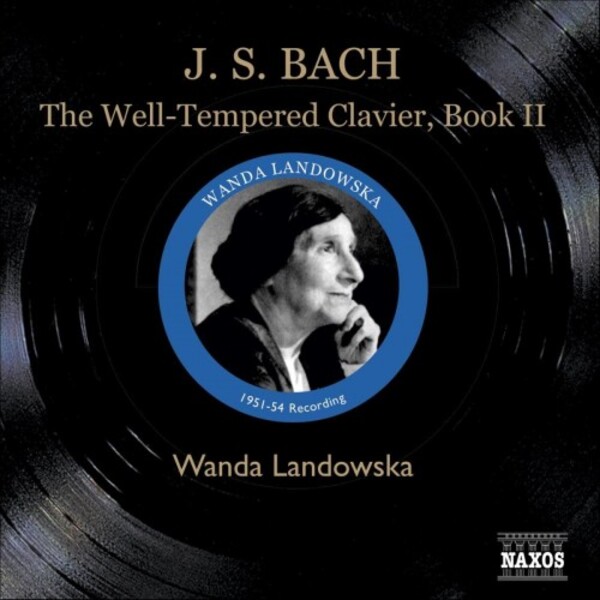 Wanda Landowska, who continued to perform and record up to her death in 1959, was renowned as the greatest harpsichordist of the first half of the twentieth century.
Book II of her recording of Bachs Well-Tempered Clavier was made between 1951 and 1954 at her home in Lakeville Connecticut. As with all of Landowskas recordings, what strikes the listener most is her vitality, her musical integrity, and her total commitment to the music she is playing. Landowska brings a unique mood, style and character to the great Prelude and Fugue in E major which she described as one of the most perfect works of music.
Landowskas recording of Book I is available on Naxos 811031415. 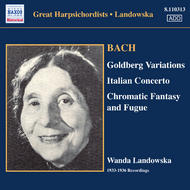 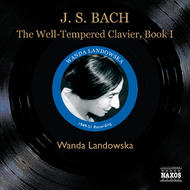 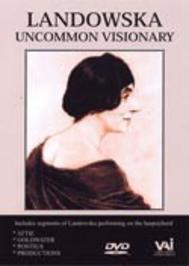 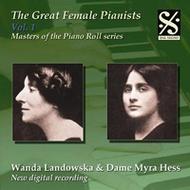 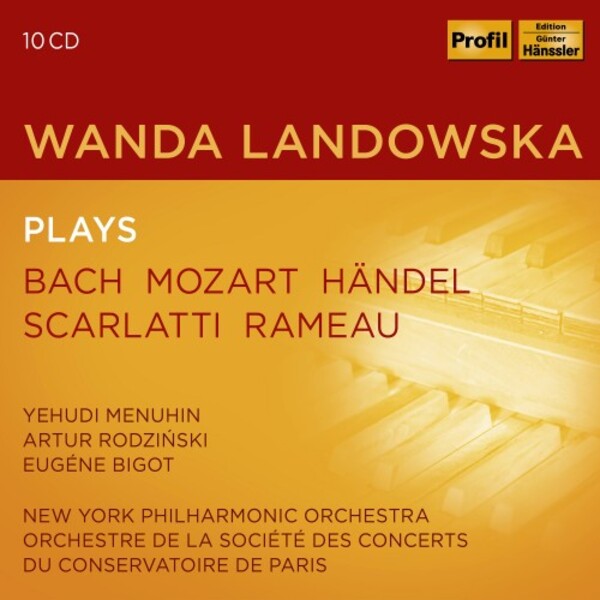