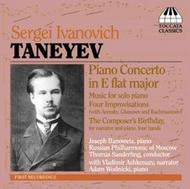 The CD brings another important discovery from Toccata Classics: the piano music of Sergei Taneyev is one of Russias best-kept musical secrets. This recording marked the 150th anniversary of the birth of the composer, on 13 November 1856.
The cosmopolitan Taneyev was a student and a friend of Tchaikovsky; Scriabin and Rachmaninov were among his students when he became a director of the Moscow Conservatory in 1885.
Improvisation is the first recording of a composition written jointly by Taneyev, Rachmaninov, Arensky and Glazunov  four composers premiered in one work!
The narrator in The Composers Birthday is none other than Vladimir Ashkenazy. 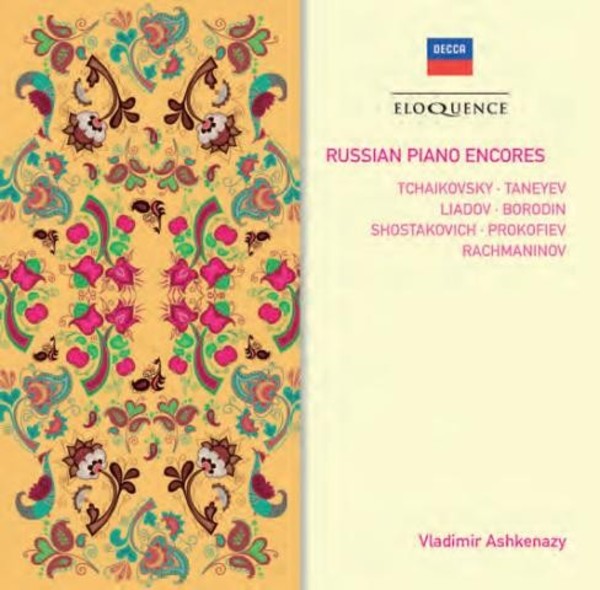 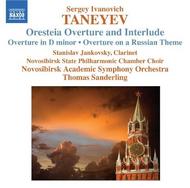 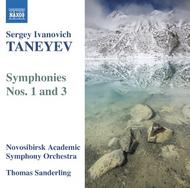 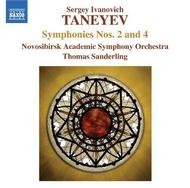 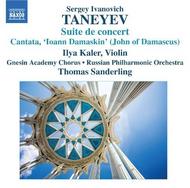