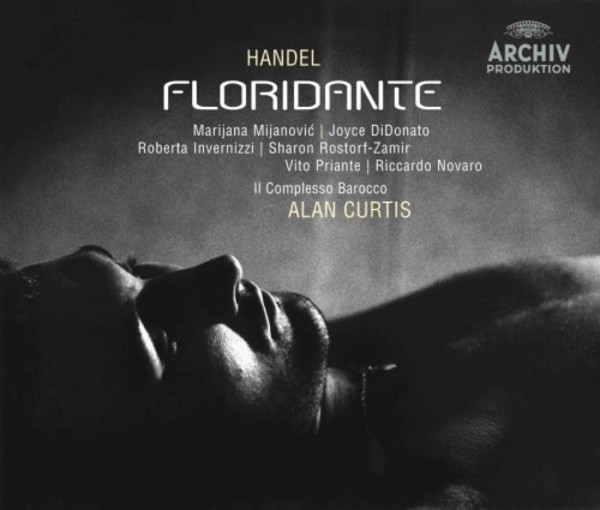 Floridante, which the well-known author Donna Leon describes in the album's liner notes as a story of 'sex, violence, lust, incest, jealousy, and betrayal', was premiered in London in 1721.

Once again Curtis proves his skill in selecting an exquisite cast of singers - Marijana Mijanoviæ, Joyce DiDonato, Vito Priante, and Roberta Invernizzi - all ranking among the most exciting singers performing in Baroque opera.

Curtis's recording of Floridante is the first to be based on a new edition of the opera - one that reconstructs Händel's original intended form of the piece, which he had to adjust before the premiere due to changes in the singers.