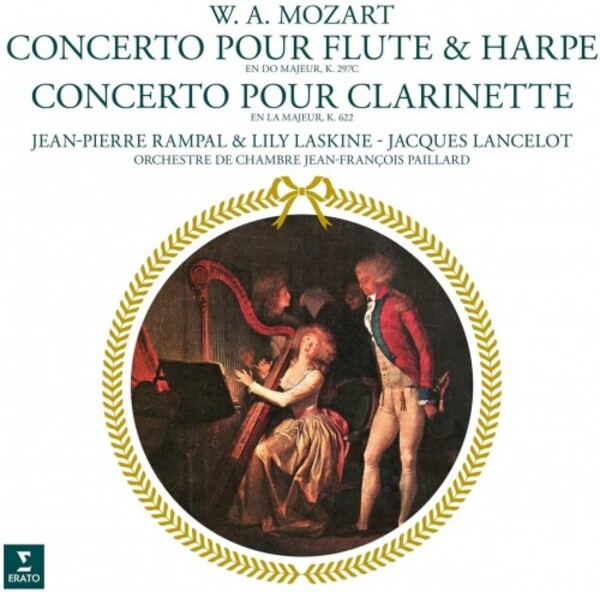 Clarinet Concerto in A major, K622
Concerto for flute and harp in C major, K299

Clarinet Concerto in A major, K622
Concerto for flute and harp in C major, K299

This is the most successful recording in the Erato history: Mozarts Flute and Harp Concerto and Clarinet Concerto by the most wonderful cast of the 1960s, Jean-Pierre Rampal and Lily Laskine for the first one, and Jacques Lancelot for the second, all accompanied by Jean-François Paillard and his Chamber Orchestra. A recording full of refinement and elegance which particularly suits these two works.

7 January 2022 marks the 100th anniversary of Jean-Pierre Rampals birth, the leading flautist of his time who brought his instrument to the firmament and made it so popular around the world. Flautist Eugenia Zukerman said of him after he died in 2000: He played with such a rich palette of color in a way that few people had done before and no one since. He had an ability to imbue sound with texture and clarity and emotional content. He was a dazzling virtuoso, but more than anything he was a supreme poet. 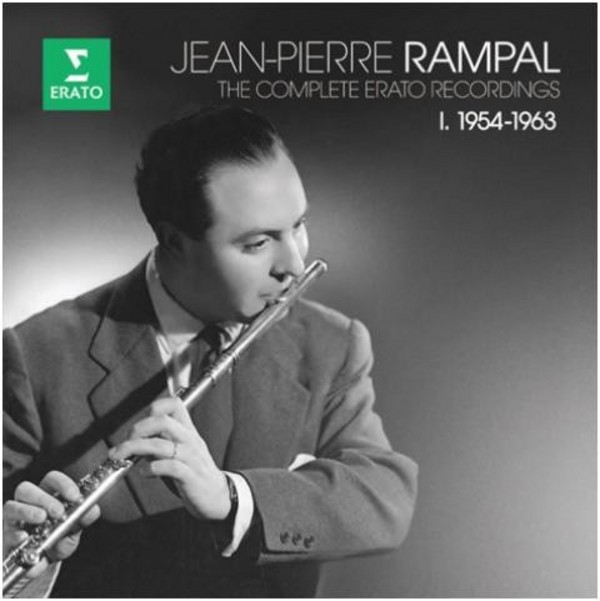 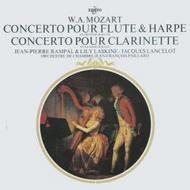 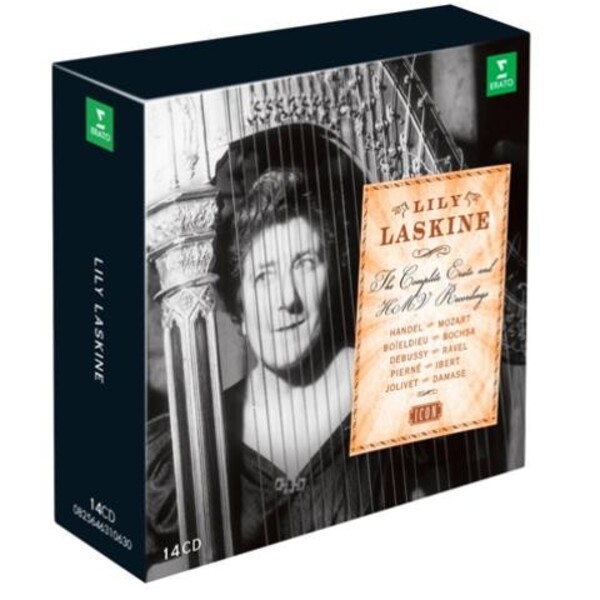 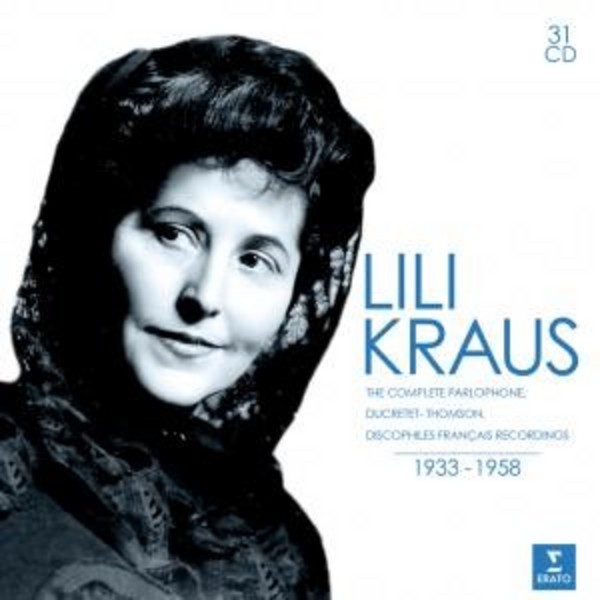 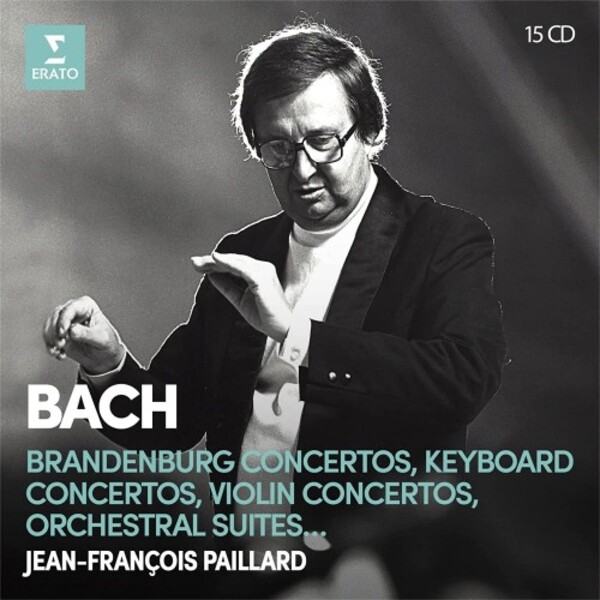