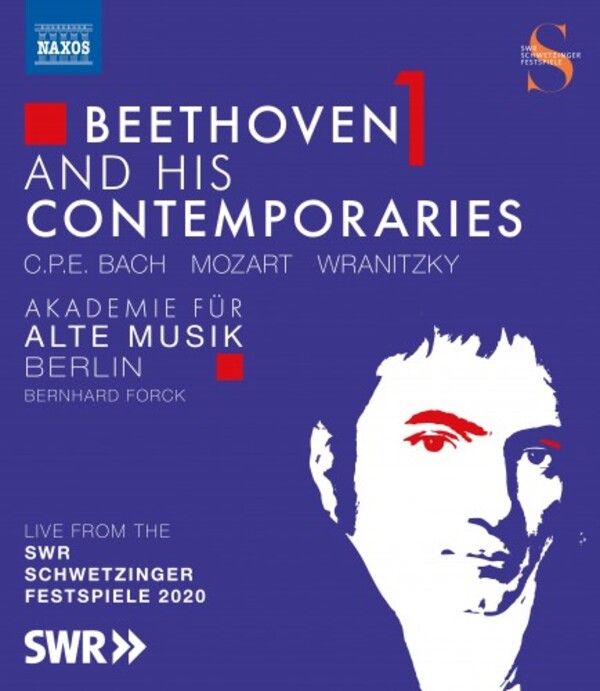 Symphony in C minor, op.31 'Grand Characteristic Symphony for the Peace of the French Republic'

Symphony in C minor, op.31 'Grand Characteristic Symphony for the Peace of the French Republic'

Beethoven and his Contemporaries: Live from the SWR Schwetzinger Festival 2020

The award-winning Akademie für Alte Musik Berlin has become one of the worlds leading chamber orchestras on period instruments. These concerts reveal some of the foundations of Beethovens genius, and capture vital performances from the 2020 SWR Schwetzingen Festival, the biggest radio festival for classical music in the world.