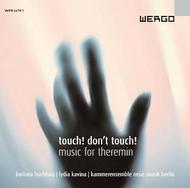 Do you want to know just how Brian Wilsons Beach Persons gave us Good Vibrations? How did movie directors and their film score wizards keep us spellbound throughout The Lost Weekend until The Day the Earth Stood Still? One word: theremin. The theremin is the only instrument that is made to sound without being touched. The hands of the performer dance in the air, whereas traditional musical instruments are made to sound by blowing, bowing, plucking or striking. Invented by the Russian Lev Theremin in the 1920s, the theremin fell into oblivion for decades, one of the reasons being that few compositions were written for the instrument. In Touch! Dont Touch! Barbara Buchholz and Lydia Kavina resume the thread of the history of the theremin with the help of new compositions specially commissioned, from five German and four Russian composers, for two theremins and instrumental ensemble.This cooperative project places the emphasis on exploration and  experiment.

Lydia Kavina learnt to play the theremin from her great-uncle Lev Theremin. Since 1981 she has made many concert appearances worldwide, such as with the LSO, BBCSO, Boston Modern Orchestra, Russian National Orchestra, in the opera Baehllams Fest by Olga Neuwirth and in the musicals Alice and Black Rider by Tom Waits. Kavina finished her composition studies at the Tchaikovsky Conservatoire in Moscow where she gives lessons at the Theremin Centre. 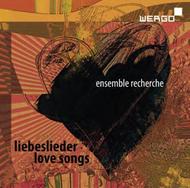 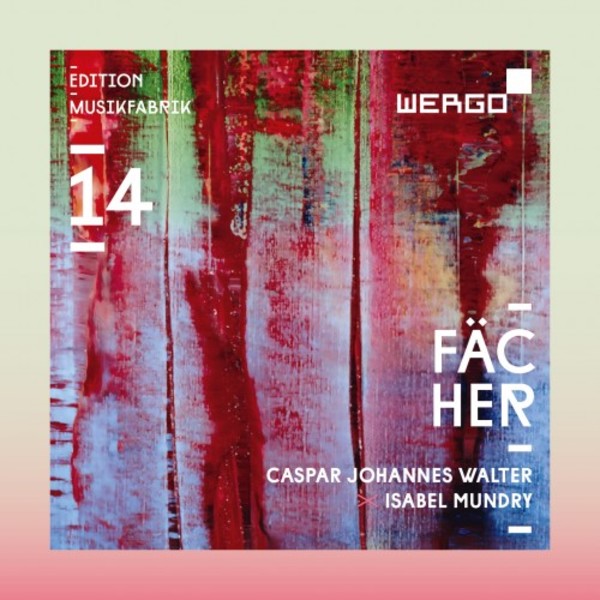 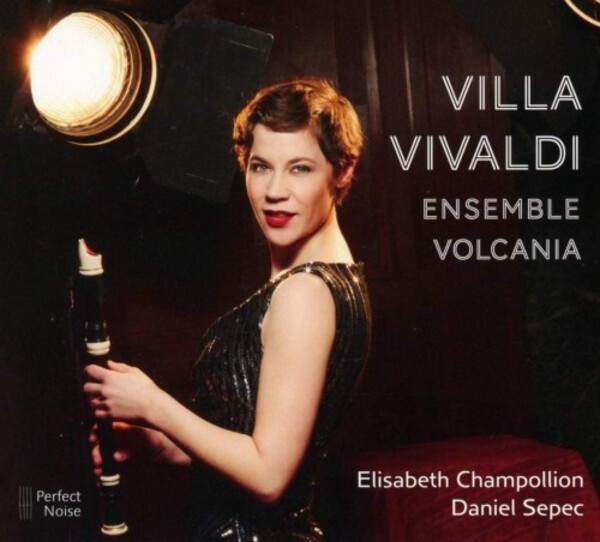 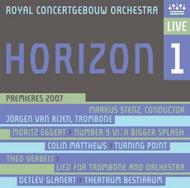 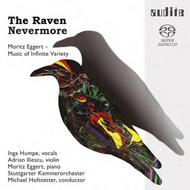