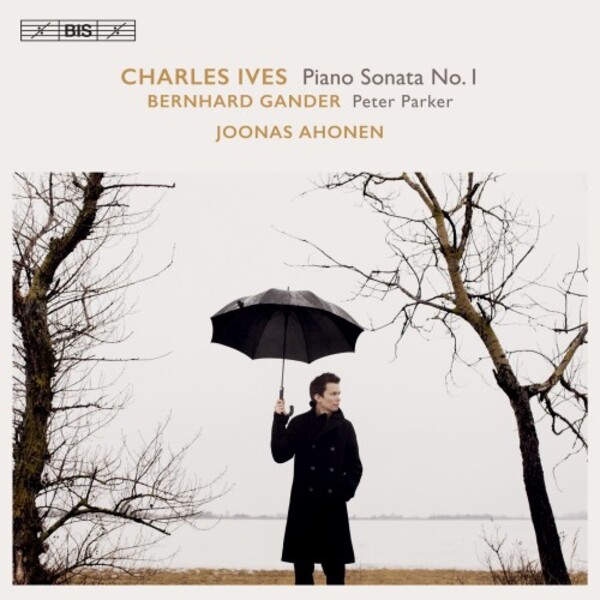 Of the two large piano sonatas composed by Charles Ives, No.2 (the Concord Sonata) is by far the best-known, overshadowing its sibling. The First Piano Sonata is comparably ambitious, however, and with a playing time of more than 40 minutes, similarly expansive. Like many works by Ives it had a long gestation period, beginning in 1901 with additions and revisions being made well into the 1920s. In contrast to the Concord, Ives didnt provide the work with an explicit programme, but wrote that it was mostly about the outdoor life in Connecticut villages in the 1880s and 90s. This can to an extent explain the various borrowings from hymns, but New York City, where Ives was living, has also left a clear mark with a liberal use of ragtime rhythms.

Ives composed a third sonata for the piano, the so-called Three-Page Sonata, cast in three brief but challenging movements. The two works are both included on this recording by Joonas Ahonen, who released the Concord Sonata in 2017 to critical acclaim, with the French magazine Classica praising his youthful impetuosity and technical prowess. Ivess sonatas frame the third work on the disc, the Austrian composer Bernhard Ganders Peter Parker from 2004. It is the alter ego of the superhero Spider-Man that has lent his name to Ganders highly virtuosic and original piano piece which presents a panorama of the superheros patterns of movement, transformed into music.