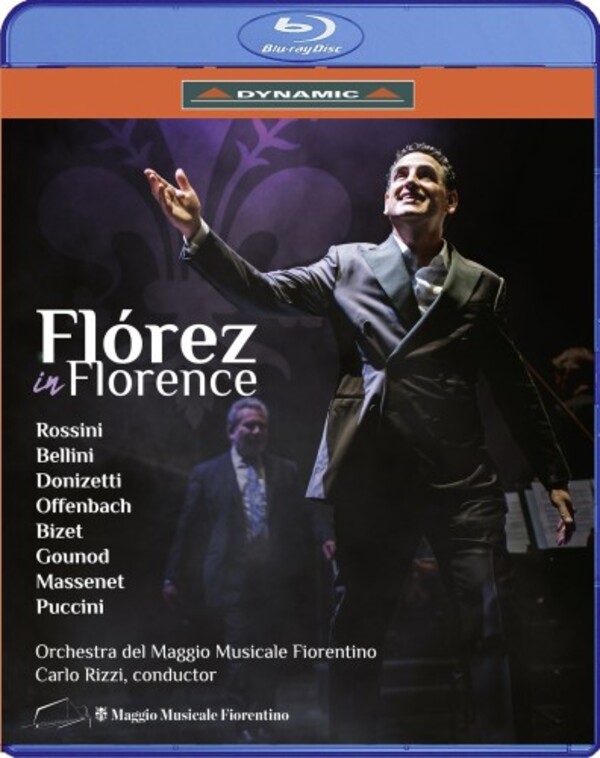 Juan Diego Flórezs expressive singing has established him as one of operas greatest talents, winning numerous prestigious awards and accolades. He first rose to international renown with exceptional performances of Rossini, and these virtuoso accomplishments led to his mastery of the bel canto repertoire of Bellini and Donizetti. Flórezs dazzling boldness in the high register and his elegance of phrasing is perfect for Offenbachs Hoffmann, while his acting skills are well in evidence for the incisiveness of Verdi and lyricism of Puccini. The recital concludes with an encore of Latin American songs from his youth.