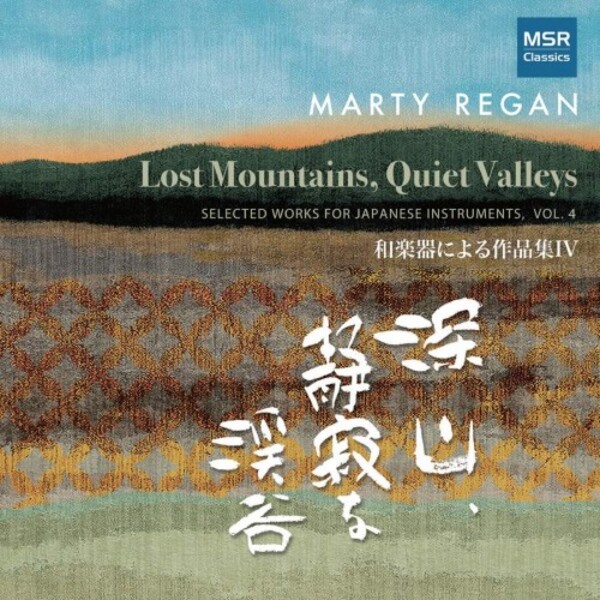 During autumn 2013 I made a spontaneous decision that would come to have far-reaching implications throughout my life. It was a particularly long summer in Southeast Texas that year, and even in mid-October temperatures continued to soar into the 90s. So, I resolved to take a weekend trip somewhere in the United States where I could enjoy cooler temperatures and crisp autumn foliage. Searching Spectacular places across the USA for autumn foliage turned up a recommendation for the Enchanted Circle Scenic Byway near Taos, New Mexico. I promptly bought a plane ticket to Albuquerque and made my way to the Land of Enchantment during the third weekend in October.

What spectacular scenery was awaiting me in Taos! The cottonwoods were in full bloom in blazing yellows, and the crisp, earthy scent and cool, refreshing winds left a lasting first impression. Taos is a well-known mecca for art and I enjoyed exploring the downtown galleries. I stopped by Stephen Kilborns pottery gallery off the plaza, and we engaged in delightful conversation. He asked me what I did for a living, and when I mentioned that I am a composer, he said, Well then, you must be a Helene Wurlitzer Foundation Fellow. After confessing I had never heard of the Helene Wurlitzer Foundation, and was simply visiting Taos to enjoy the autumn foliage, I learned that the Foundation, founded in 1954 and one of the oldest artist residency programs in the country, provides resources for painters, poets, sculptors, writers, composers, photographers and filmmakers to pursue creative endeavors. Wishing to spend an extended period of time in this magical place, I applied for an artist residency and was thrilled to receive notification that I was selected for a 10-week residency in summer 2015. I spent most of my summer in Taos that year, and my days were happily filled with ample time for composing, art-making, hiking, meditating, attending exhibitions and concerts, and getting to know the locals. The sweet aroma of sagebrush filled the air during my hikes in the surrounding mountains, and from various peaks in the area I gazed upon the desert stretching infinitely to the horizon and basked in the quietude. The resulting work inspired by these experiences, Lost Mountains, Quiet Valleys (2015), is the title track of this compact disc, the fourth in a series dedicated to my selected works for Japanese instruments.

I find that music composition is a poetic way to critically engage with the world and document my experiences while developing a life-affirming sensitivity to the changes in my life and society at large. It also serves as tool to connect with others, both in the sense of getting to know people who are interested in my creative work and share common interests, as well as opening up doors to forge life-long bonds of friendships with performers, choreographers, directors, actors, librettists, dancers, visual artists and others involved in the creative arts with whom I have opportunities to collaborate.

Each of the works featured on this recording reflect these sentiments in various ways. Withering Chrysanthemum (2016) was inspired by a year-long course in Chinese brush painting that I took at the Kaetsu Centre in Cambridge, England, while Still (2016) is a musical response to three minutes of absolute silence and stillness I observed while standing in Gare du Nord station to pay homage to the innocent victims of the terror attacks in Paris in November 2015. The remaining works on this album were all commissioned by friends and colleagues. Both Silent Cry of a Heron (2016) and Silence (2015) are based on principles of simplicity and economy of gesture found in Japanese aesthetics and are representative of my recent interest in using an absolute minimum number of compositional sound cues in my work. You Left Me, Sweet, Two Legacies (2015) and Send Off at Yellow Crane Tower (2014) were both commissioned by long-time collaborators Duo YUMENO, and reflect a continuing effort to seek a compositional language that transcends the boundaries between Japanese and European classical music traditions.

As I listened to these works as a totality in the final phases of audio production, I could not help but notice that they are more austere and contemplative than those featured on previous recordings of mine and could offer an opportunity for listeners to consider the importance of silence and stillness in our lives. I have returned to Taos most summers since my 2015 residency to pursue creative endeavors on my own, and have developed a solid network of friends and have enjoyed both artistic and outdoor activities. Taos always offers the time and space I need to recharge and reconnect. Similarly, I sincerely hope you allow the works on this recording to transport you to a place of introspection, peace, and quietude.
 Marty Regan
Marty Regan is a composer whose creative activities are focused on expanding and developing the repertoire of contemporary music for traditional Japanese and Asian instruments and creating music that explores cross-cultural exchange. He has composed over 75 works for traditional Japanese instruments and since 2002 has been affiliated with AURA-J, one of the premiere contemporary-traditional Japanese music ensembles. He has been commissioned by prominent chamber ensembles such as the Apollo Chamber Players, Aperio, and Duo YUMENO and various international music festivals. His music has been performed in venues such as The Kennedy Center, the Asia Society Texas Center, the Wortham Center, The National Opera Center, the Mabel Dodge Luhan House, Osaka Philharmonic Hall, and the San Antonio Museum of Art. Regans translation of Minoru Mikis Composing for Japanese Instruments, published by the University of Rochester Press in 2008, is widely regarded as the authoritative source on the subject and the only resource of its kind available in English. Volume Nos.1-3 of his Selected Works for Japanese Instruments are available on Navona Records and his music is published by the Mother Earth Co., Ltd. In 2011 he was affiliated as a research scholar at Shanghai Conservatory of Music, where he took applied lessons on traditional Chinese instruments. He also studied traditional Korean Music at the National Gugak Center and Balinese Gamelan at the Cudamani Summer Institute. He completed his Ph.D. in music with an emphasis in composition at the University of Hawai'i, Manoa in 2006. His music has been broadcast on American Public Medias Performance Today and NHKs Hōgaku no hito toki / A Moment for Traditional Japanese Music. One of his largest works, a chamber opera entitled The Memory Stone, was commissioned by the Houston Grand Opera as part of the HGOco's Songs of Houston: East+West initiative and was premiered in 2013 at the Asia Society Texas Center. In 2015 he was the recipient of a Helene Wurlitzer Foundation Artist Residency Grant as well as a Clare Hall Visiting Research Fellowship from the University of Cambridge, UK. He is an Associate Professor of Music at Texas A&M University.