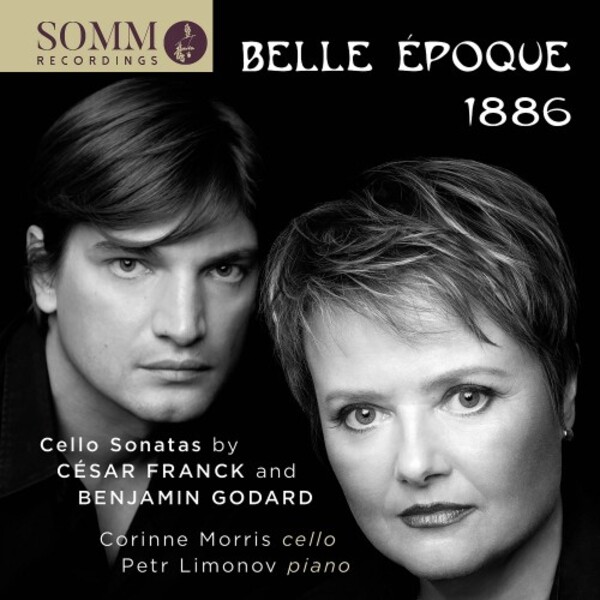 Francks Cello Sonata  an arrangement by cellist Jules Delsart of his Violin Sonata, originally composed for violinist Eugène Ysaÿes wedding and the only alternative version sanctioned by the composer  is notable for the lyrical, singing quality of its cello writing while boasting complex harmonies and sophisticated thematic devices throughout.

A prolific composer, versatile musician and close associate of Francks, Godards Cello Sonata, says Gavin Dixon in his booklet notes, demonstrates an innate knowledge of the instrument, especially of the varied expressive potential of its different ranges. It is shot through with vivid colouring of the cellos voice in shifting registers and Godards penchant for the operatic.

Of Anglo-French heritage, Morris continues to reveal herself a formidable musician. She made a triumphant comeback after a shoulder injury forced her to withdraw from the concert platform for more than five years. She has been hailed by Mstislav Rostropovich as Corinotchka, my colleague while Paul Tortelier wrote My warmest wishes are for Corinne and her art.

With a burgeoning profile at the keyboard and conductors podium, Russian-British pianist Petr Limonov has been described as an extremely multi-faceted, phenomenal musician who has an endless array of abilities (Classical Music magazine).