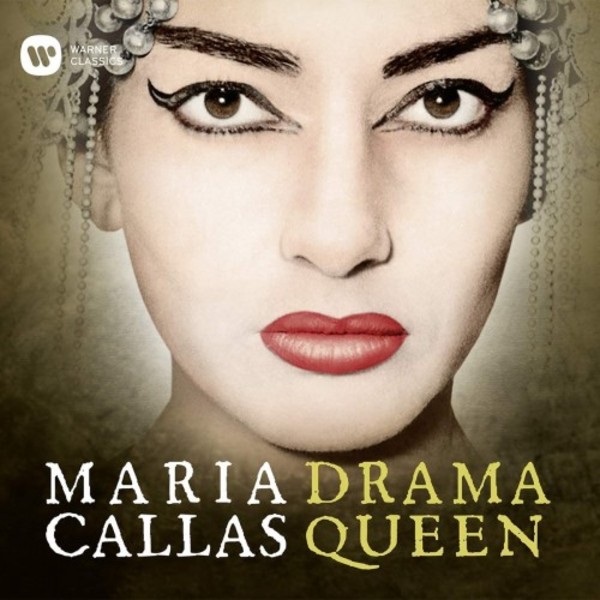 Drama Queen brings together the most dramatic studio recordings ever made by Maria Callas during the course of her career. Or, to express it more accurately, this compilation brings together some of the most dramatic operatic scenes and arias ever recorded. Even four decades after her death in Paris in 1977, what the director Franco Zeffirelli said about her still holds true today: there is a BC and AC era  before Callas and after Callas.
On the one hand, Maria Callas fulfilled the roles entrusted to her with a unique degree of precision and profound feeling. Admittedly, the emphatic quality of her interpretations was based on a second, technical quality that made it possible for her to sing the most widely varied or even contradictory roles. The critics who witnessed her performance tried to outdo each other in the superlatives about her vocal control  for example when she effortlessly leaps from the middle F to high G in Casta diva in Bellinis Norma. In the final analysis, it is this apparent effortlessness  for which the mastery of all registers is essential  that allowed Callas to convey yet more expression in her breathing even at the high dramatic point and also sets La Divina (the divine one) apart from all other singers.
April 26, 1952 marks a key moment when Maria Callas sang Rossinis Armida at the Maggio Musicale Fiorentino under Tullio Serafin, and by doing so brought 19th century bel canto back to the lyric stage. In the Act II Damore il dolce impero aria she sang her role with dramatic force and virtuosity, with scales extending beyond two octaves, as though she was from another era. Bel canto, which, unlike the then popular verismo, stood for both the technique of beautiful, natural singing as well an entire operatic genre, was essentially forgotten by the early 1950s  and with it the extensive repertoire associated with it. As a result, singers  even famed and outstanding voices  were mostly unable to sing such complex roles calling for considerable interpretative ability at a level artistry which Maria Callas raised them to overnight.
At the time, the performances by the young Maria Callas set bel canto in opposition to verismo  with the latter mostly relying on powerful outbursts and forte playing to express emotions  whereas bel canto, which the zeitgeist had abandoned, was thus given an unexpected and even more striking voice. As a result, 1952 marked nothing less than a sea change in the world of opera.
A new era was brought about solely by the stellar rise of a young singer, who in 1949 as Abigaille in Verdis Nabucco conquered the audience in Naples with the many subtle shadings of her voice and the prowess of her coloratura technique. At that time she was only 26 years old. As a young singer she was already performing demanding roles such as Verdis Lady Macbeth or Donizettis Lucia di Lammermoor while also performing Wagners Kundry and Isolde or Puccinis Turandot at the same time. All of these are roles other singers only develop in the course of their career.
In 1958, in the mad scene Oh! sio potessi  Col sorriso dinnocenza from Bellinis Il pirata conducted by Nicola Rescigno, she puts the whole gamut of her abilities on display in a single stroke. On the album this is followed by Casta diva from Bellinis Norma and Nel dì della vittoria io le incontrai from Verdis Macbeth, in which, as Lady Macbeth, Maria Callas dramatically recites the letter from her husband, then sings Ambizioso spirto tu sei, Macbetto with explosive force in a carefully modulated outburst of emotion. Her interpretations of Mercé, dilette amiche from Verdis I vespri siciliani or Dei tuoi figli from Cherubinis Medea  both conducted by Tullio Serafin in studio recordings  are unsurpassed. Finally: the Il dolce suono  Spargi damaro pianto scene in Donizettis Lucia di Lammermoor, a mad scene once again, in which Callas pours out anguished outbursts of emotion side by side with lyric, intimate recitatives as though this were the most natural thing in the world.
It would have been easy to fill a CD box with countless additional examples, especially in mono recordings, though admittedly less technically perfect, but all the more intensive, of her live performances from 1949 to 1953. The collection ends with just such a live recording, so that the second central narrative arc in her career is at least touched upon briefly: the aria Damore al dolce impero from Armida, mentioned above, recorded live at the Teatro Comunale in Florence in 1952. This is a divine recording of La Divina, which today, almost 70 years later, still transcends time and art.
 Max Dax
 Translation: Texthouse, Matthew Harris
Recorded 195258 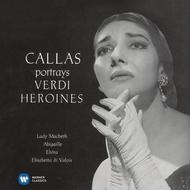 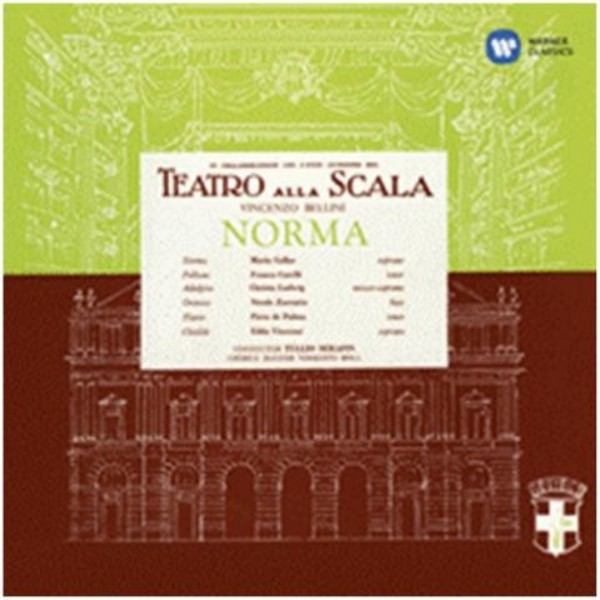 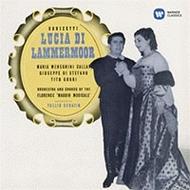 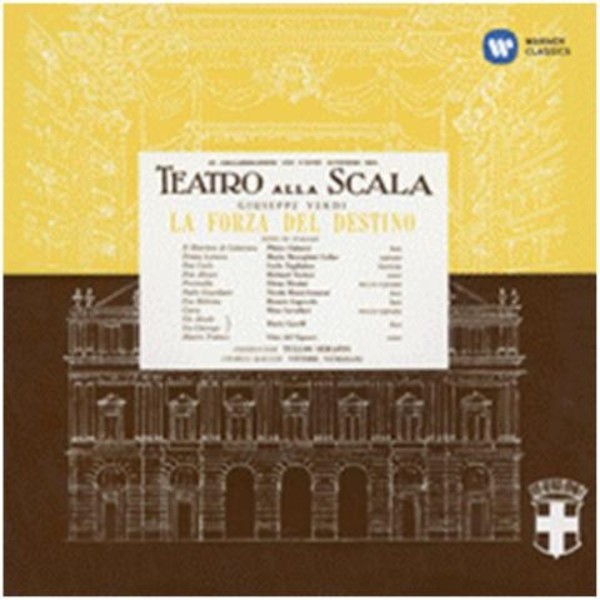 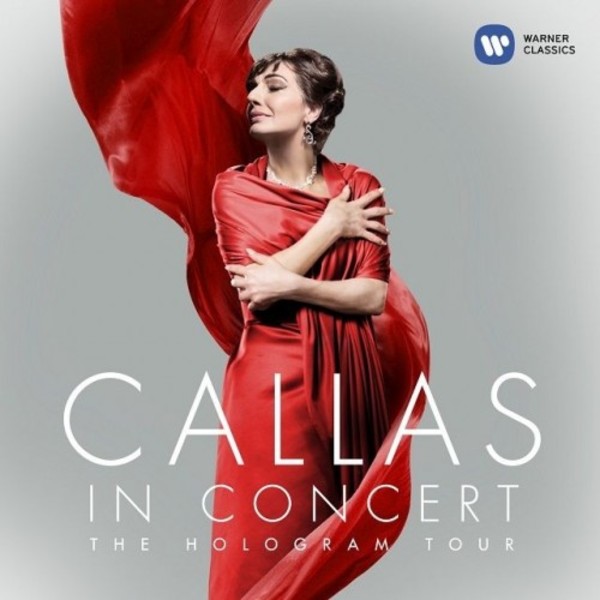 Callas in Concert: The Hologram Tour