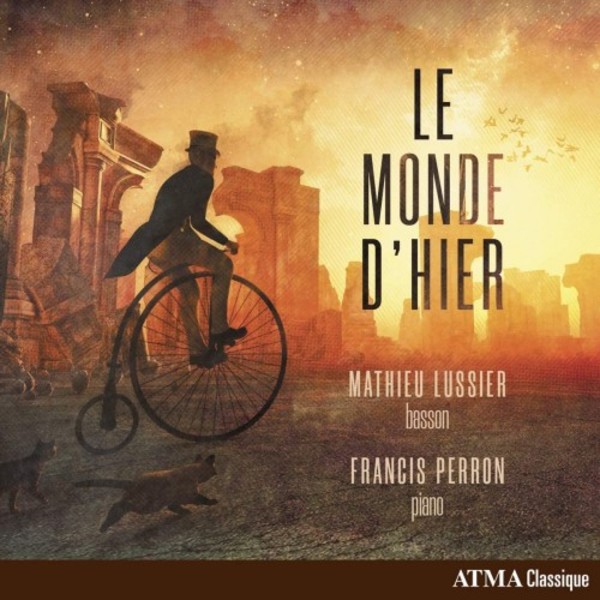 Minuet: Grace for a Fresh Egg

Minuet: Grace for a Fresh Egg