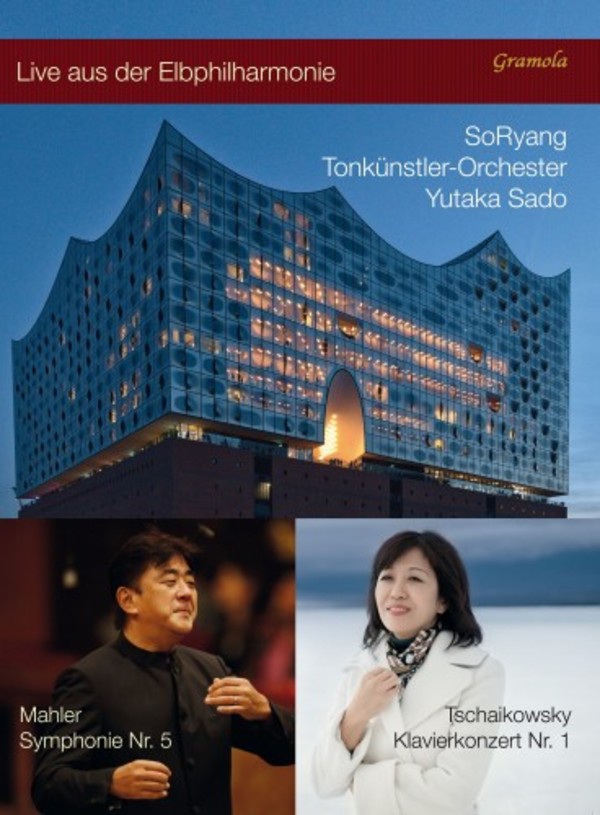 The pianist SoRyang, born in Korea and educated in Seoul, in Essen, Germany (as a pupil of the renowned pianist Detlef Kraus) and in Vienna, Austria, emerged far beyond Austria with her idea to popularize classical piano music in historical places of big European cities. SoRyang has performed worldwide with renowned orchestras, among them the Folkwang Chamber Orchestra Essen, the Deutsche Streicherphilharmonie, the Qatar Philharmonic Orchestra and the Los Angeles Chamber Orchestra. She has recorded numerous CDs.
In 2019 she performed together with the Tonkünstler Orchester Niederösterreich under the baton of its chief conductor Yutaka Sado (who earlier has been the assistant of Leonard Bernstein and Seiji Ozawa, and later has produced popular television programmes for the understanding of classical music in Japan) in the impressive grand hall of the Elbphilharmonie in Hamburg, Germany. SoRyang played Tchaikovskys famous Piano Concerto no.1 in B flat minor, and as an encore Chopins barnstorming last Étude, op.25 no.12. After the intermission Mahlers Fifth Symphony was played. The concert was recorded for the present DVD.
SoRyang began playing the piano as a five-year-old child and was awarded frequently at a national level already at the age of 11. At the age of 16 years she left her hometown of Seoul, Korea and graduated in piano studies in the master class of Professor Detlef Kraus at the Folkwang Musikhochschule in Essen with a degree as a concert pianist. Afterwards, SoRyang went to Vienna for her postgraduate studies. She graduated as a Master of Arts at the University for Music and Performing Arts.
Since then SoRyang has played piano recitals worldwide. Her concerts at Carnegie Hall in New York, at the Großer Musikvereinssaal (Golden Hall) in Vienna and at the Wiener Konzerthaus especially attracted attention.
With her idea to present classical piano music to a wide audience at historic sites of major European cities, she has become known far beyond her new home Austria. 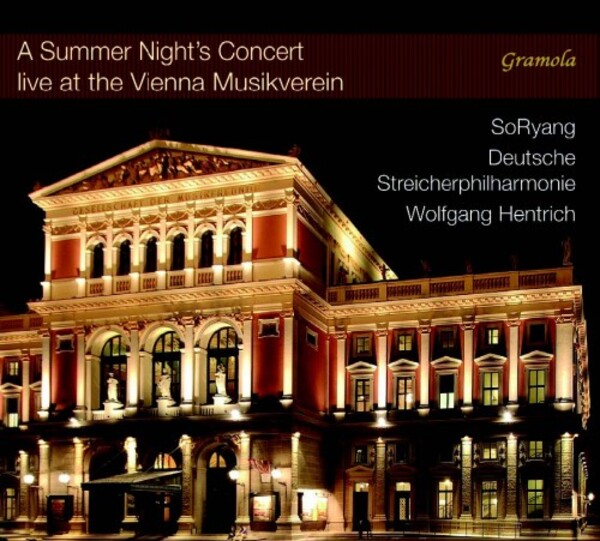 A Summer Nights Concert in the Vienna Musikverein 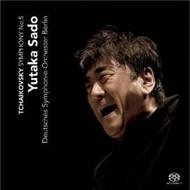 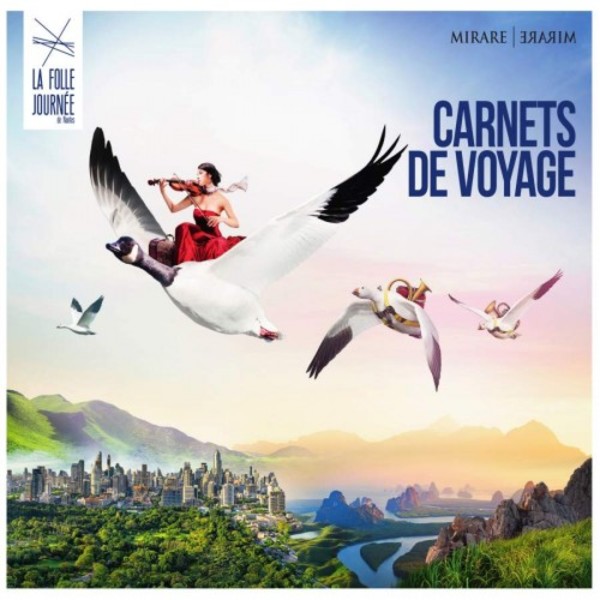 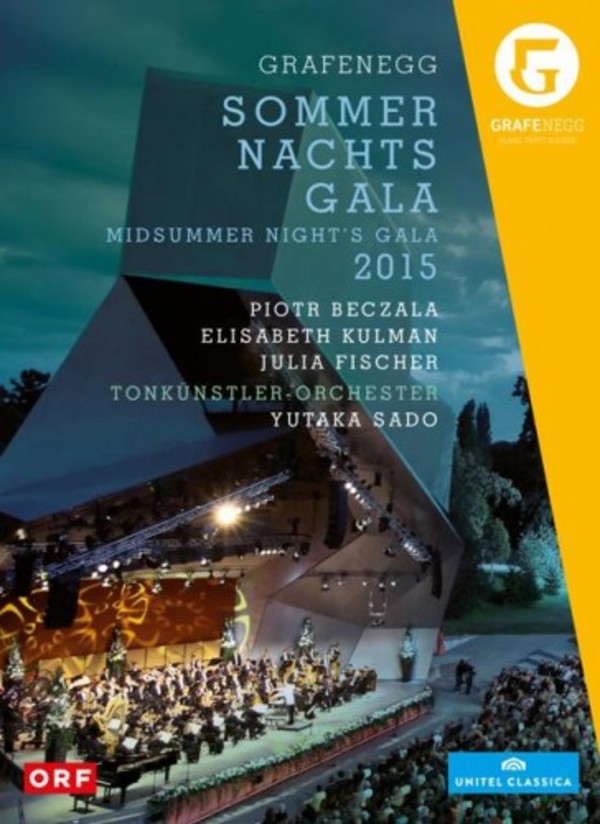 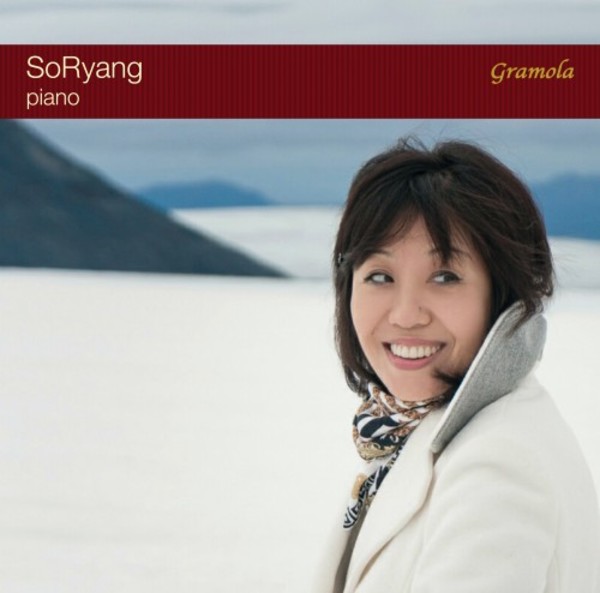