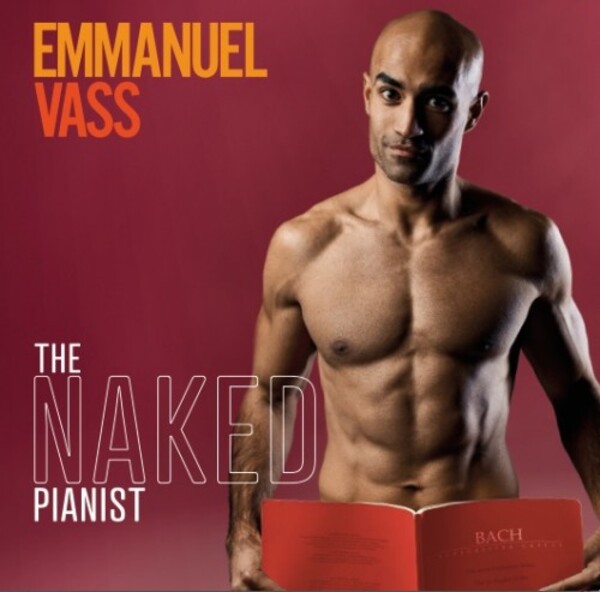 Memories in the Mist
The Journey
The Naked Pianist

Memories in the Mist
The Journey
The Naked Pianist

The Naked Pianist is entrepreneurial and charismatic pianist Emmanuel Vasss third album, following on from his last album Sonic Waves, which reached no.1 in the specialist classical charts through crowd funding, and extensive national print and broadcast coverage, including ClassicFM.
In 2020, Emmanuel will feature prominently on two hugely popular UK TV shows; ITVs Britains Got Talent in Spring, and the Channel 4 show, First Dates Hotel airing in Summer/Autumn.
The Naked Pianist draws its inspiration and name from Emmanuels YouTube channel, which aims to strip music bare, demystify classical music, and draw in new audiences. As such, the disc seamlessly blends popular classics by Mozart, Beethoven, and Chopin, whilst also demonstrating Vasss flair, passion, and virtuoso musicianship in his playing of Rachmaninov, Bach, and his original compositions.
One of the most charismatic pianists on the contemporary scene  Mail On Sunday
The New Classic  Attitude magazine
Very beautiful  Suzi Klein, BBC Radio 3