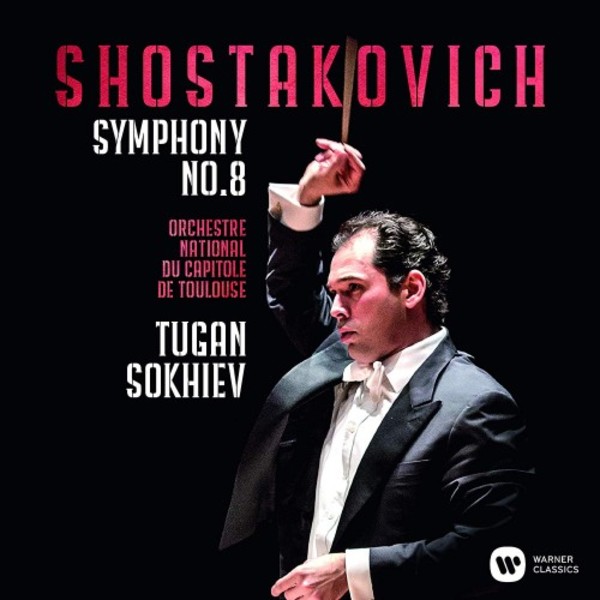 The first album of our new collaboration with the Orchestre national du Capitole de Toulouse (ONTC) and their Ossetian musical director, Tugan Sokhiev, features Shostakovichs Eighth Symphony: an opera for the orchestra composed with an unheard dramatic power.
ONTC, world famous for their work on French repertoire, are opening up to new horizons under the influence of their Ossetian chief conductor, Tugan Sokhiev. The 15 symphonies of the Soviet composer are a major common theme throughout the seasons for the ONTC and Tugan Sokhiev.
Tugan Sokhiev was one of the last students of the conductor and excellent pedagogue, Ilya Musin, who was one of the first conductors to conduct Symphony no.7 Leningrad (Musin also trained a generation of Russian conductors including Valery Gergiev, Teodor Currentzis and Yuri Temirkanov).