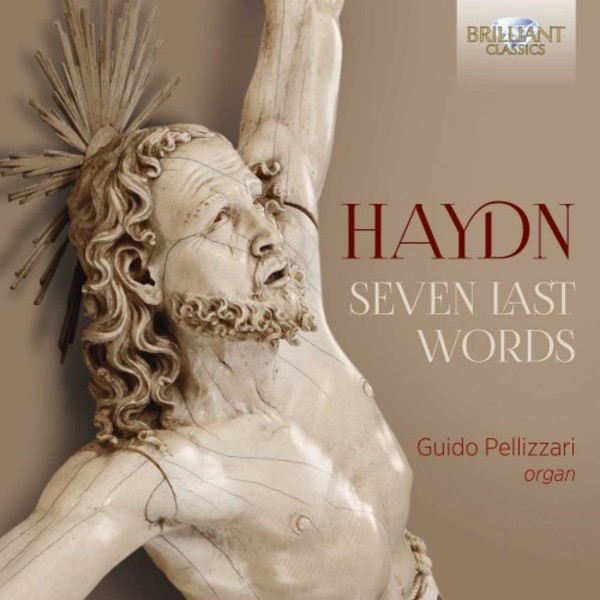 Haydns sublime Lenten meditations in an unusual but eminently suitable arrangement for organ.
In the last few decades, Haydns response to Passiontide has become a popular fixture in churches across the globe, most frequently heard in the arrangement he made for string quartet. Commissioned to supply music for chamber orchestra to accompany the Good Friday service at the cathedral in Cadiz on Good Friday 1786, he quickly made the quartet arrangement, doubtless with a lucrative market in mind. The letters written by Haydn to his publisher Artaria between February and June 1787 show that the arrangements for both quartet and for keyboard had their genesis during the preparation of the original orchestral version for publication.
The keyboard transcription was not undertaken by Haydn himself, but he approved it for publication, and all three versions were issued by Artaria during the summer of 1787. For years the keyboard version was considered an inferior, second-hand cousin to the quartet, yet there is increasing recognition of both the keyboard versions authenticity and also its expressive potential, in the hands of a sympathetic artist.
In his autobiography, Abbé Stadler (1748-1833) relates that he was with Haydn when the commission arrived from Cadiz. He also asked me what I thought of it all. I answered that it seemed to me advisable to fit over the words an appropriate melody and then to have this performed only by instruments, in which art he was in any case a master.
Thus the headings of each movement  Pater dimitte illis (Father, forgive them) and so on  fit the melodies like songs without words.
It may seem extraordinary that in all the recordings that the Seven Last Words has received, in its various incarnations, not one has been performed on an organ. Now Guido Pellizzari fills the gap, with a new recording made on a Fratelli Serassi Organ (1837), at the Church of Santa Maria Maddalena in the Garda region of Italy. Pellizzari has chosen registrations which would have been familiar to congregations in the early decades of the 19th century. The result is a performance which fully respects the contemplative character of the cycle, while clothing it in new and idiomatic colours.