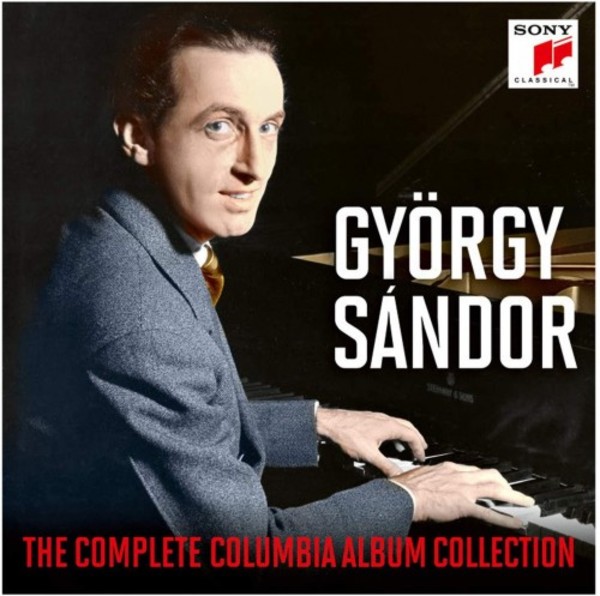 » no.2 Intermezzo in A major

» no.2 Intermezzo in A major

Sony Classical is pleased to release the first ever release of György Sándors complete Columbia and Sony recordings from 1945 to 1996 in a single 17-CD edition. This stunning box set includes 11 LPs appearing for the first time on CD on Sony Classical, remastered from the original analog masters using 24-bit/192kHz technology. Included in this must-have collection are breathtaking performances of works by Bach, Bartók, Schumann, Rachmaninov and Chopin.
György Sándor was born in 1912 in Budapest, where he studied the piano with Bartók for four years at the Liszt Academy as well as composition with Zoltán Kodály. He made his public debut in 1930 and, after performing widely throughout Europe, made his Carnegie Hall debut in 1939. The following year he decided to settle in the US, where he took citizenship, taught at two universities before moving in the 1980s to New Yorks Juilliard School, where his students included Hélène Grimaud and Malcolm Bilson. He continued to perform right up to 2005, the year of his death.