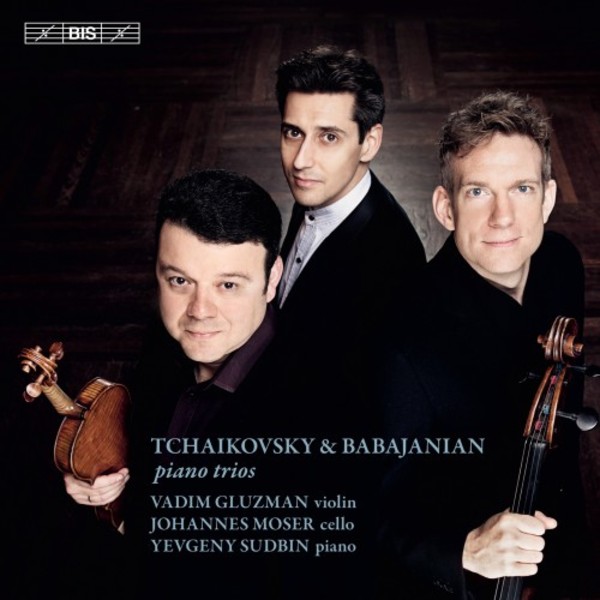 Life with an Idiot

Life with an Idiot

In Russian chamber music, a rather special tradition evolved around the piano trio, with a number of composers turning to the genre to write instrumental requiems. First out was Tchaikovsky with his Piano Trio in A minor, op.50, à la mémoire dun grand artiste, and he was followed by composers such as Rachmaninov, Arensky and Shostakovich. In the case of Tchaikovskys Trio, the grand artiste was the pianist Nikolai Rubinstein, and Tchaikovsky chose the trio genre as he felt that a piece for solo piano would be too lightweight and one with orchestral accompaniment would be too showy. The work is in two movements, a Pezzo elegiaco (elegiac piece) and a set of variations, and it begins with the cello playing a moving lament which sets the tone for the entire first movement. The theme returns at the end of the second movement in the form of an impassioned funeral march.

Seventy years later, when the Armenian composer and pianist Arno Babajanian (1921-83) wrote his Piano Trio in F sharp minor, he didnt give it any subtitle, but theres a grandeur and breadth of scale which rivals Tchaikovskys work  and the second movement is thoroughly elegiac in character. The Trio is Babajanians best-known work, composed in the Romantic style of Rachmaninov, but also rooted in Armenian folk music, melodically as well as rhythmically. Performing the two works are Vadim Gluzman and Yevgeny Sudbin, both with Russian roots, joined by cellist Johannes Moser, and the three close the disc with Sudbins arrangement of a brief Tango by Alfred Schnittke.