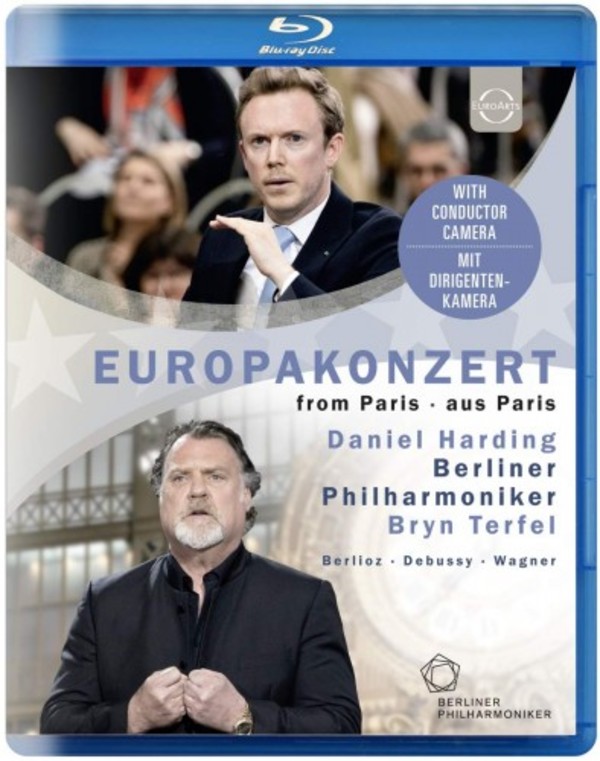 The Berliner Philharmoniker celebrate their founding day (1 May 1882) every year in a European city of cultural significance. In 2019, the European Concert with Daniel Harding came from the Musée dOrsay, Paris. The 2019 European Concert is a powerful symbol of the German-French friendship. Daniel Harding, music director of the Orchestre de Paris, conducts eminent works by Wagner, Berlioz and Debussy which reveal the many links between the musical cultures of the two countries. The Welsh bass-baritone Bryn Terfel appears as soloist with the Philharmoniker again for the first time in 18 years.