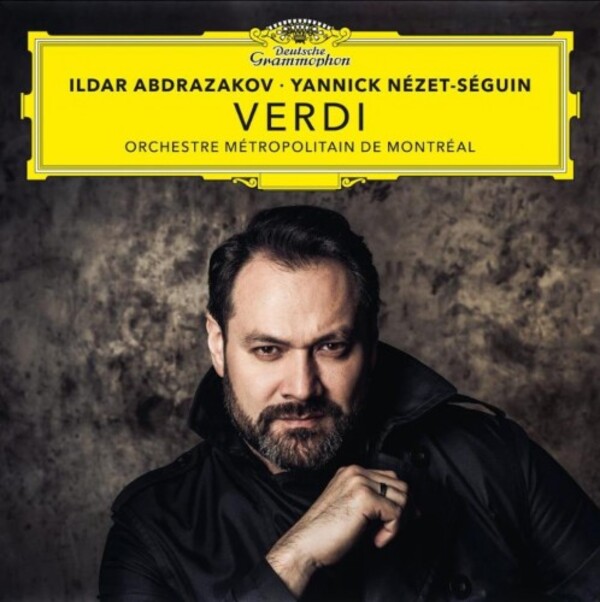 Throughout his career Verdi always played a big role in Ildars life and has accompanied him all along. He is noted for Verdi roles, and has sung and will continue to sing almost all of the roles on this album on stage.

Ildars first Verdi role was Macbeth with Riccardo Muti in 2001. The album includes famous hand picked bass roles by Giuseppe Verdi. Ildar is currently one of the most well known and in demand bass singers and has already performed at big opera houses in London, Munich, Paris, Berlin and Milan.