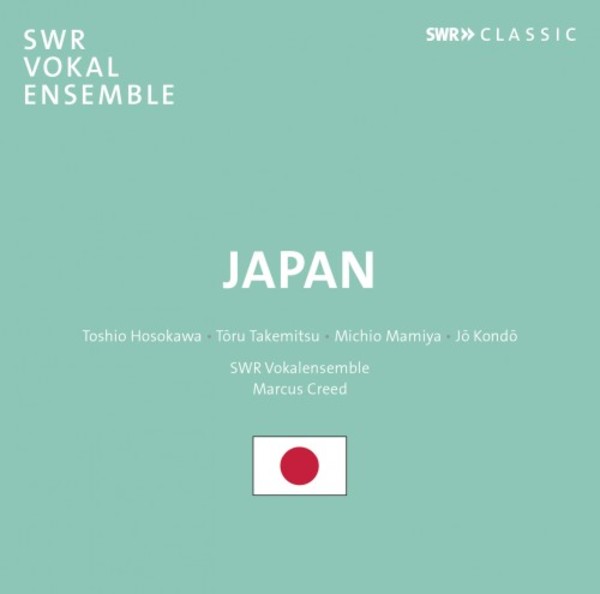 Motet under the Rose

Composition for Chorus no.1

Motet under the Rose

Composition for Chorus no.1

During the course of its 2,000-year history, Japanese music developed a unique style, principally expressed by single notes and tonal colours set in a broad spectrum of sound. Reference to the sounds of nature is another very important aspect of its character.

When Japan opened up to the world in the middle of the 19th century, considerable effort was invested in completely reorganising and modernising the country in order to make up for Japans supposed backwardness compared with Western civilisation. Even the world of music underwent a paradigm shift: Japan began to integrate the west's music system into its own culture.

The new education in music was largely based on singing, and choral singing is still a popular activity. The best choirs, amateur and professional alike, have played an important part in broadening the repertoire by commissioning new works, enabling Japan to enjoy a choral literature of high artistic quality.

This album presents a selection of choral works which were composed after 1950. This was a time when many Japanese composers began to free themselves from the model of European and American music, and started to develop their own, individual styles. In doing so, however, they retained elements of Japans musical tradition, integrating them into their own musical language in a variety of ways.
A new instalment in the SWR Vokalensembles country series. The accompanying booklet contains the Japanese texts of the works.