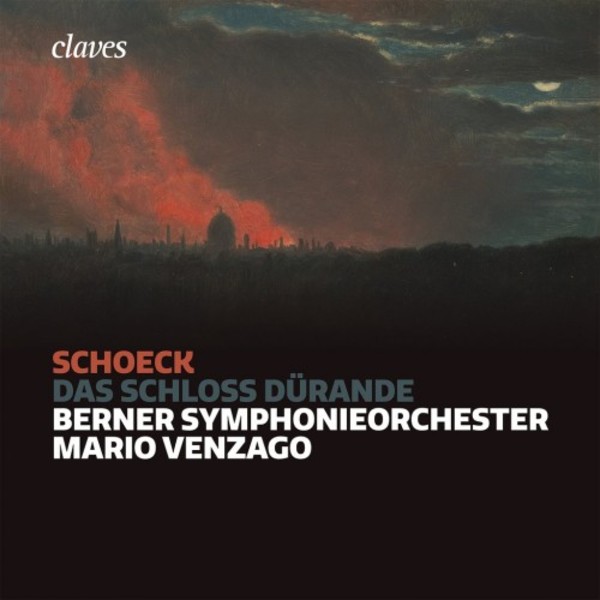 This reworking of Das Schloss Dürande aims to restore to the international operatic stage a significant opera of late-tonal Modernism that in the long term will have to find its own way into the repertoire alongside the works of Richard Strauss, Leo Janáček, Franz Schreker and Alexander Zemlinsky.

Its late-Romantic style, which is common to the lyrical Schoeck of the songs and the dramatic Schoeck of the opera Penthesilea, here explores the very boundaries of what the idiom would allow.

At the same time, both these aspects of his oeuvre are so closely interwoven that the result in Dürande  which we are now able to rediscover for ourselves  is wholly autonomous and appropriate to its subject, almost postmodern in conception, and still capable of sweeping us off our feet today.