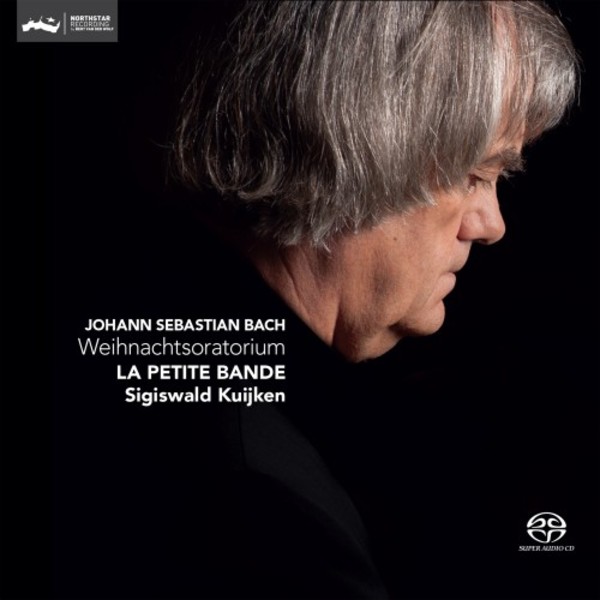 This version of Bachs Christmas Oratorio by one of the leading Baroque music ensembles, La Petite Bande and director Sigiswald Kuijken, is a reissue of the 2014 release (CC72394).
This account reflects the latest information and research on authentic period instrument performance practice and adopts a one to a part standard for both voices and instruments. Le Petite Bande are joined by soloists Sunhae Im, Petra Noskaiová, and Stephan Scherpe.
The Christmas Oratorio is a series of six separate cantatas, collectively relating the story from Christmas through to Twelfth Night. Bach wrote the work in Leipzig in 1734 and 1735 for Christmas Day (I), Boxing day (II), the third day of Christmas (III), New Year (IV), the Sunday after New Year (V) and Twelfth Night (VI). As with the Passions, the texts here are drawn from three sources: (1) the evangelical texts (primarily Luke and Matthew) intoned by the Evangelist (tenor) as recitatives, (2) chorales from the Lutheran tradition and (3) free texts for arias and some choral passages, written by the poet Picander.
This performance is perhaps as close as presently possible to what we imagine Bach might have had in mind as he composed the work in Leipzig. First of all, we have the one to a part aspect: historical research among the various sources clearly shows that Bach did not ask for a choir to perform his cantatas, but simply a vocal quartet. This single line singing certainly adds to the individual expression of the text and the musics transparency.
Bachs religious music always uses the text as its starting point and a great deal of attention is therefore paid to correct enunciation. The vocal principle of one to a part also has a major influence on the instrumental forces. Bach employed a small-scale string ensemble (two first violins, two second violins, one viola, one or two bass violins for the bass line and sometimes a violoncello da spalla, or shoulder cello), as well as single wind instruments where appropriate, all supported by an organ, which formed the continuo in conjunction with the bass violin. And since the instrumental music is also completely permeated by the rhetoric that stems from the text, the transparency of this small ensemble intertwines seamlessly with the vocal lines, giving a refined polyphony that reached its zenith in Bachs music. 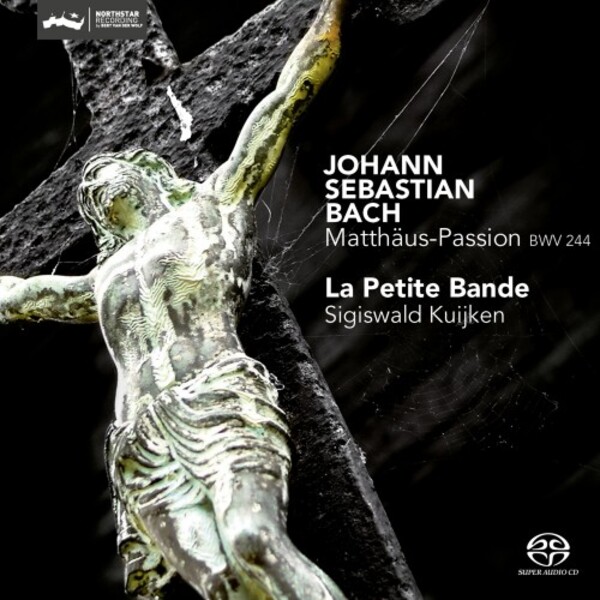 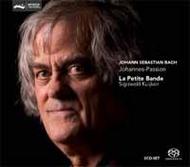 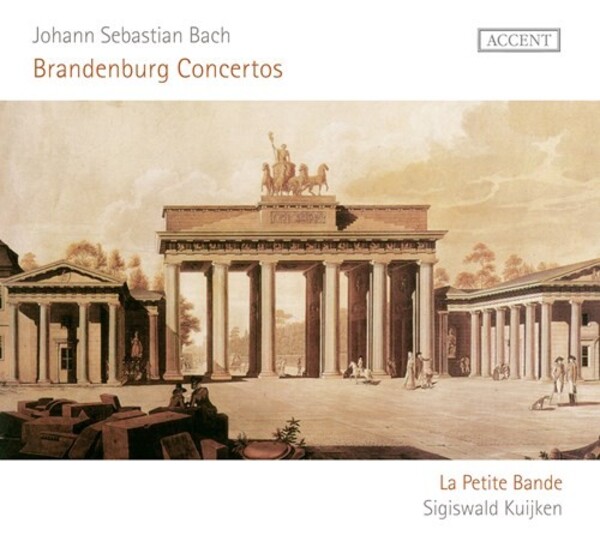 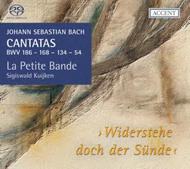 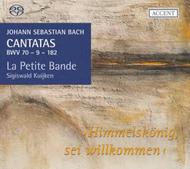