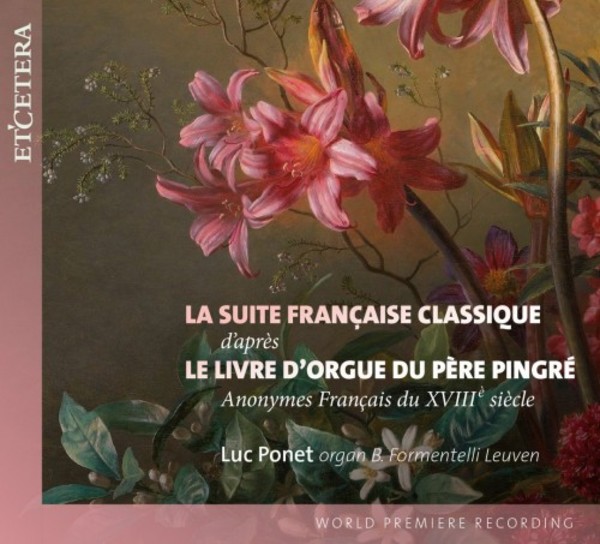 Classical French Suites from the Livre d’orgue of Pere Pingre

The Livre dOrgue of Père Pingré: anonymous French works from the 18th century. Forty-two works by various composers from Manuscript no.2372 in the Bibliothèque Sainte-Geneviève, Paris.

The manuscript that lies at the heart of this recording was compiled by a certain Père Pingré (1711-1796). The volume as a whole contains not only the forty-two works by various composers mentioned above but also works for organ by François dAgincourt.

The forty-two works by various and generally unknown composers are here recorded complete. The Formentelli organ in the former Lemmens Institute in Leuven, now the Leuven University - College of Arts, Lemmens campus. Jozef Joris, the former director of the Lemmens Institute, had already convinced those around him of the need for an inspiring and style-oriented diversity of organs at the Institute towards the end of the 1970s, well before the launch of grandiose and prestigious European projects for the re-evaluation of historical organs.

Originally the only organ available there for the training of organists was the Crutchley/Klais concert organ in the chapel of the Institute. Then there came a new Middle-German baroque organ built by Marcussen in 1978, followed by a more Flemish-Brabant Loncke organ, an authentic pneumatic organ by Pierre Schyven from a seminary in Mechelen, and finally an Italian Ragone organ from 1843. 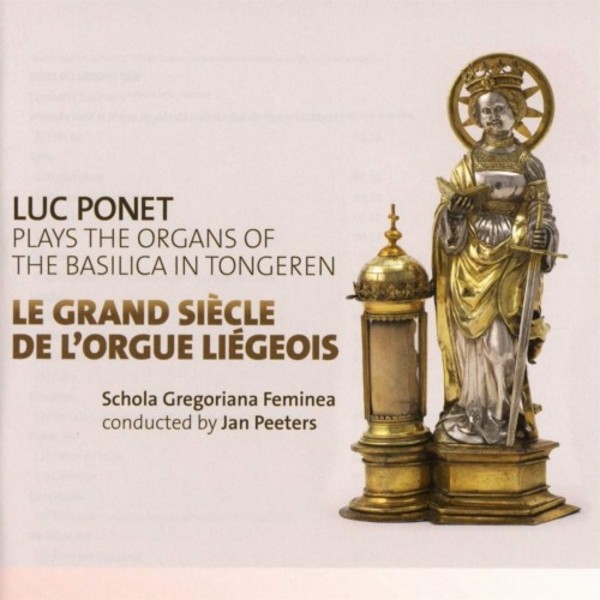 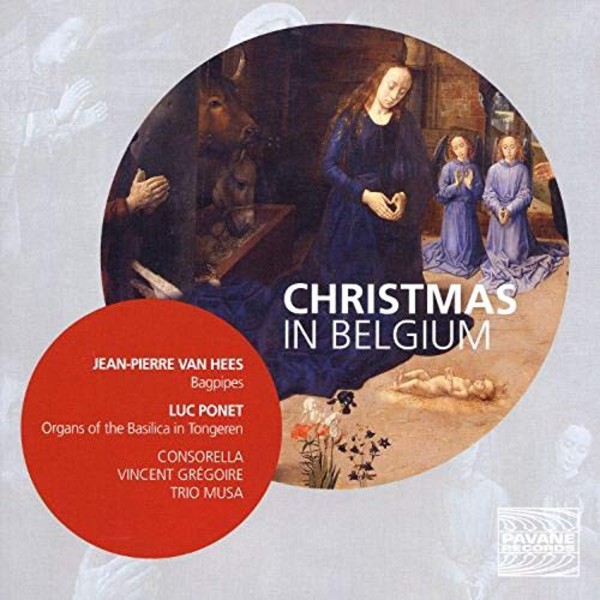 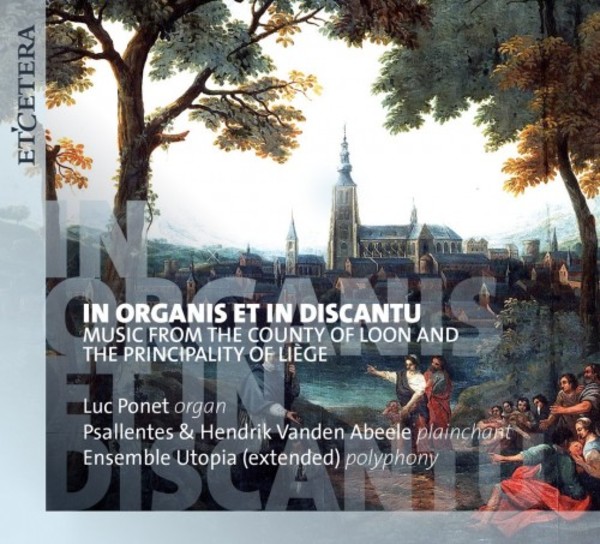 In organis et in discantu: Music from the County of Loon and the Principality of Liege 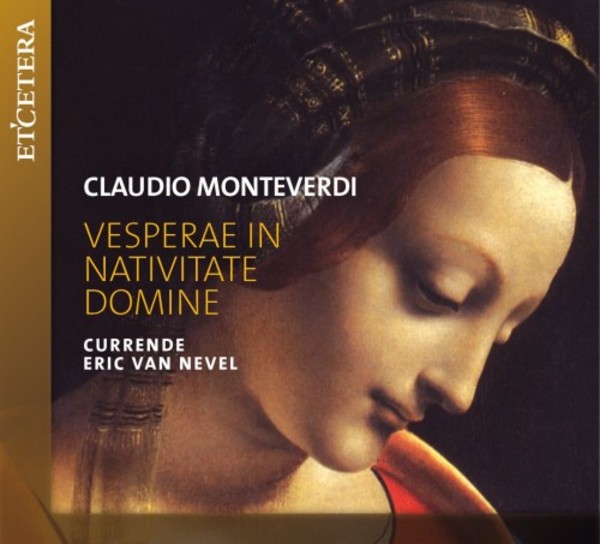