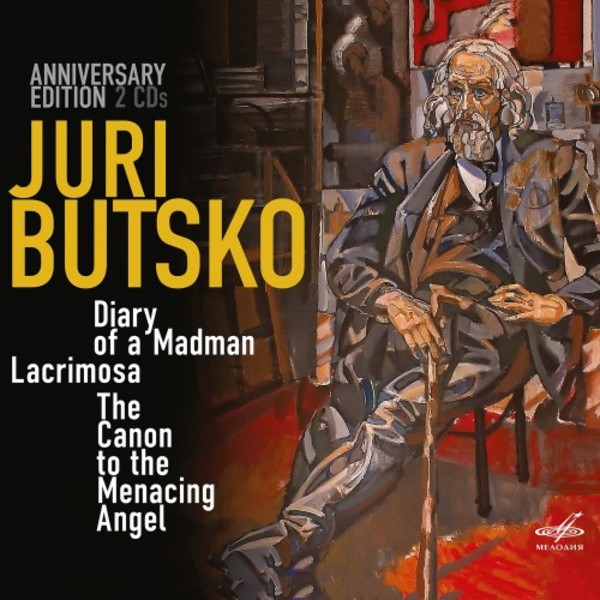 Butsko - Diary of a Madman, Lacrimosa, Canon to the Menacing Angel

Diary of a Madman
Lacrimosa for string orchestra
The Canon to the Menacing Angel, the Commander and Guardian

Diary of a Madman
Lacrimosa for string orchestra
The Canon to the Menacing Angel, the Commander and Guardian

His music is difficult to ascribe to a certain style and school. Being neither government-favoured not dissident, without cashing in on 'socialist realism', he never flirted with the avant-garde, but instead walked his own path. An individual, and at the same time firmly linked with the centuriesold tradition of domestic art.

Yuri Butsko showed his worth in different genres  opera, symphony, choral and chamber music. This set features works reflecting the diversity of the composers palette and simultaneously the evolution of his craft. The opera Diary of a Madman (1964), one of Butskos early works, is still among his most popular ones. When he was still a sophomore student of the conservatory, he managed to feel the tragic eccentricity of Gogols text so keenly that his mono-opera, which was sharply criticized by the establishment when it saw the light of day, became a classic of Soviet art during the composers lifetime.

Lacrimosa for string orchestra is the third movement of Chamber Symphony no.3 (1982). It was subtitled 'Holy Rhyme' and secretly dedicated to the Lykovs, an extraordinary family of reclusive Old Believers who were found in the 1970s by an expedition in Altai. The story of the Lykovs stunned the composer.

The Canon to the Menacing Angel, the Commander and Guardian, an oratorio based on the texts of Ivan the Terrible for chorus, soloists and instrumental ensemble, is one of the composers last works (2009). Butsko set an original Old Russian text about the cruel tsars repentance to music. Without citing any Znamenny chants, the composer reexamines this deeply emotional text, in music.

Yuri Butskos works are performed by the musicians who were the composers close associates for many years  singer Sergei Yakovenko and the symphony orchestra of the Novosibirsk Philharmonic Society led by Arnold Katz, the Chamber Orchestra of the Moscow Conservatory conducted by Gennady Cherkasov and the choir of students of the Moscow Conservatory led by Stanislav Kalinin. 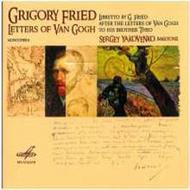 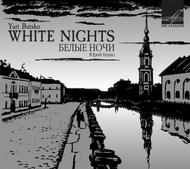 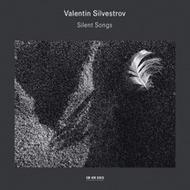