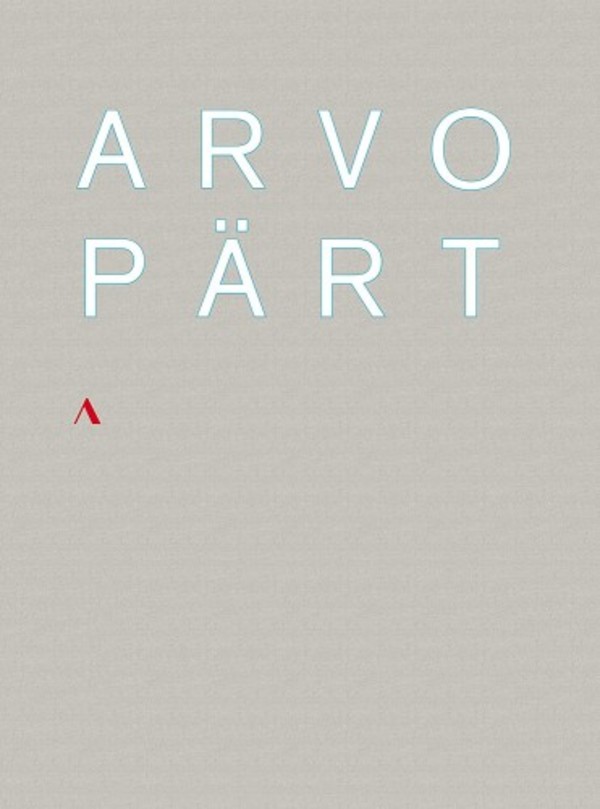 He is the most performed contemporary composer in the world. And yet he rarely ventures out in public, prefers to keep quiet about his music, feels at home in the forests of Estonia and generates therewith  perhaps involuntarily  the impression of a recluse, which is attributed to him again and again: Arvo Pärt.

Adams Passion is the moving first collaboration between two masters of slow motion who harmonize perfectly with each other (Frankfurter Allgemeine Zeitung). In the spectacular setting of a former submarine factory, American director and universal artist Robert Wilson creates a poetic visual world in which the mystical musical language of the Estonian composer Arvo Pärt can cast its meditative spell.

In The Lost Paradise, we follow Arvo Pärt over a period of one year in his native Estonia, to Japan and the Vatican. The documentary is framed by the stage production of Adams Passion in which the artistic visions of Arvo Pärt and Robert Wilson mirror each other. Tracing their creative process, the film offers rare and personal insights into the worlds of two of the most fascinating personalities in the international arts and music scene.
Total timing: 149:41
Video format: 16:9 NTSC
Sound format: PCM Stereo, Dolby Digital 5.1, DTS 5.1
Region code: 0 (worldwide)
Subtitles: Ger, Eng, Fr, Jap, S Kor