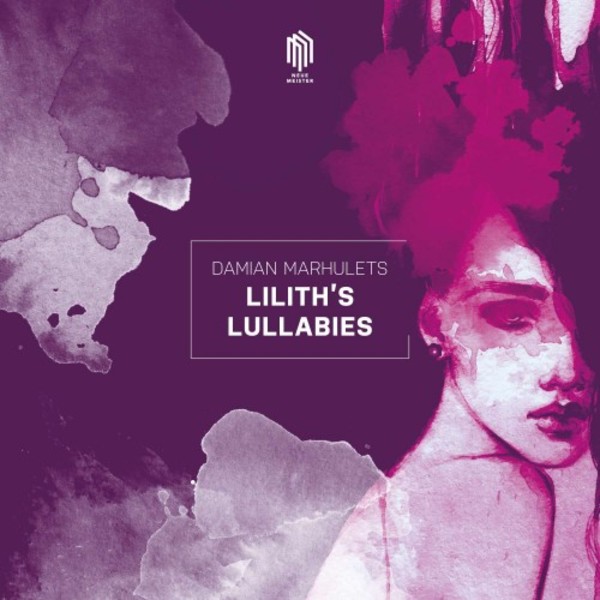 Liliths Lullabies is a transformative album, taking the listener on a journey that fully explores that other side of your consciousness. Some songs really are lullabies, beautifully flowing odes that caress your brain and ease the senses. Others have a brightness and energy thats impossible to resist. Together, they make Liliths Lullabies a thoughtful, contemplative listen, and mark a new chapter in the rise of one of the most talented contemporary composers currently at work.

I used simpler melodies, and harmonies and rhythms which are naturally less complicated, in order to achieve a more accomplished narrative structure, but theres a deeper meaning to this album which happens on the level of sound design. Its important to invite listeners to just enjoy the music, but if they are interested they can dig and find things for themselves, says the composer.

Born in Minsk, Belarus, Damian Marhulets has been surrounded by music since he was an infant. Encouraged by his father  his first teacher and role model  he excelled at oboe and piano; he played his first concert at five, and was accepted to the prestigious Minsk College of Music just one year later. He toured and performed with some of the most renowned orchestras in the country, but an adolescence spent focusing on traditional classical music left him restless and creatively unfulfilled. Abandoning the instrument that had been his life, he moved to Germany in 2000, immersing himself in composition and the underground experimental music scene.