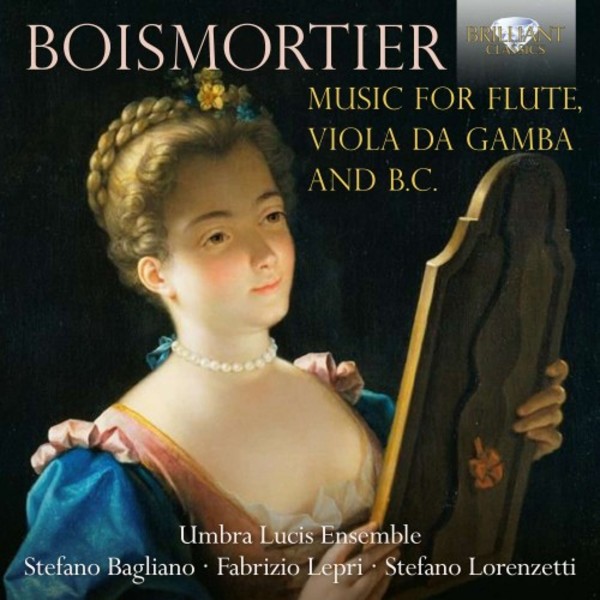 As attractive as it is fluent and copious in quantity, the music of Joseph Bodin de Boismortier (16821765) gave immense pleasure to his courtly French audiences, so lucratively that he was able, unusually for his time, to pursue a career loosened from the ties of aristocratic patronage. He embodied the 18th-century homme du monde, and his music always reflects the conviviality and refined taste that permeated every aspect of the Parisian society of the time.

This collection of Boismortiers chamber music opens with the Ballet de village in G, op.52 no.1, published in 1752. A traditional sequence of dance movements is treated in a subtle and charming manner and concluding with a flamboyant chaconne: a stunning example of the composers refinement, grace and virtuoso writing for the flute which was his own instrument.

This Italian early-music ensemble then explores a more Italian side to Boismortiers idiom with sonatas from the opp. 34, 37 and 91 collections. They alternate with excerpts from the vividly pictorial Pièces de clavecin, op.59, which capture archetypes of contemporary French society with wit and even sympathy in works such as La Valétudinaire. The music fits perfectly under the fingers: for clarity, refinement and expressive power these pieces are comparable in form and inventiveness to the keyboard music of François Couperin. Also wholly French in idiom is the Suite in D, op.31 for viola da gamba and basso continuo: its flowing and sensuous cantabile style may even be heard as a homage to Marin Marais, who had died in 1728.

This album is the latest in a series of critically acclaimed recordings made by the recorder and flute player and director Stefano Bagliano. Previous Brilliant Classics albums have included concertos and sonatas by Quantz (BC95386), praised by MusicWeb International as an excellent recording to become acquainted with Quantzone might consider getting hold of other recordings of Bagliano after having been left spellbound by his rendering.
Umbra Lucis Ensemble:
- Stefano Bagliano (recorder)
- Fanrizio Lepri (viola da gamba)
- Stefano Lorenzetti (harpsichord) 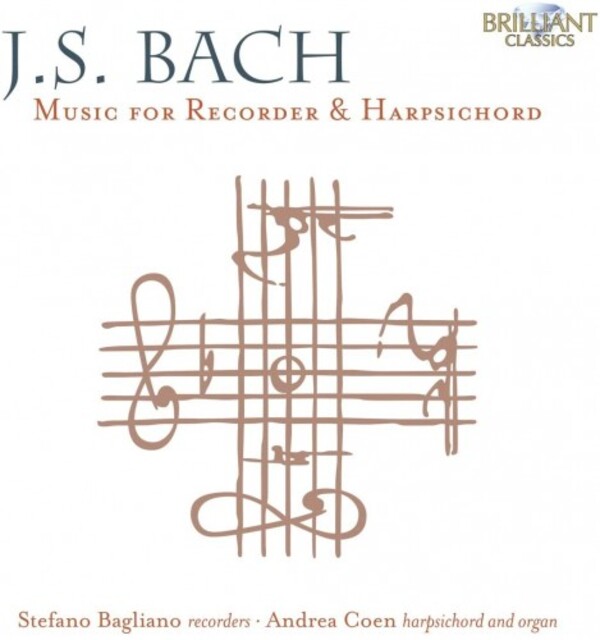 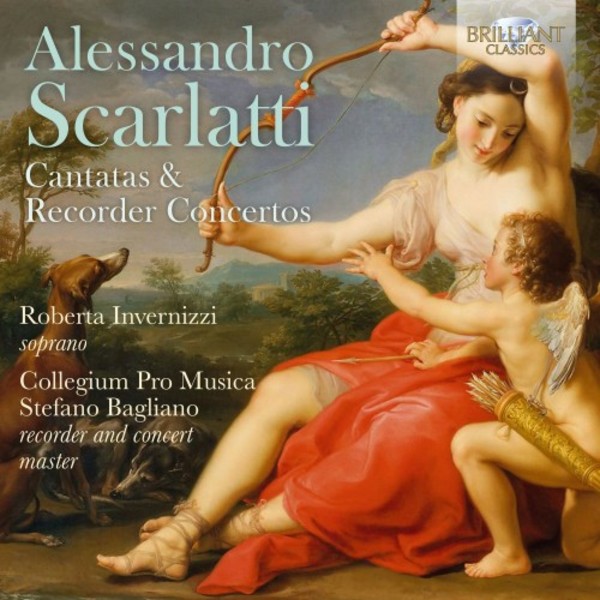 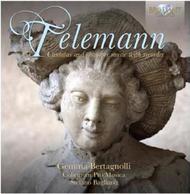 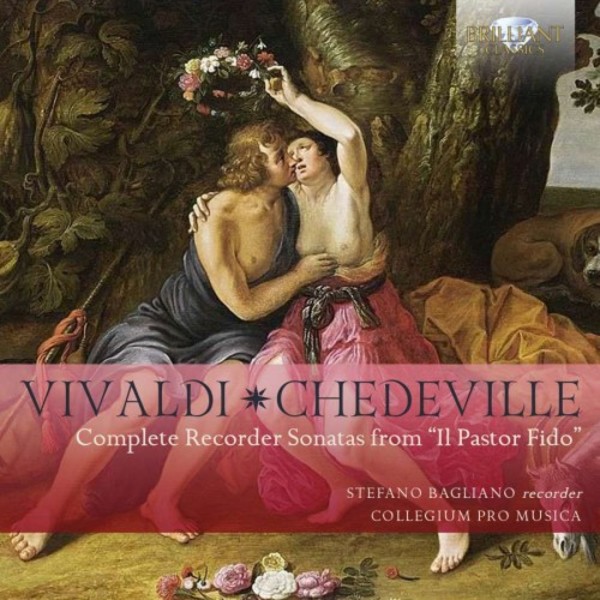 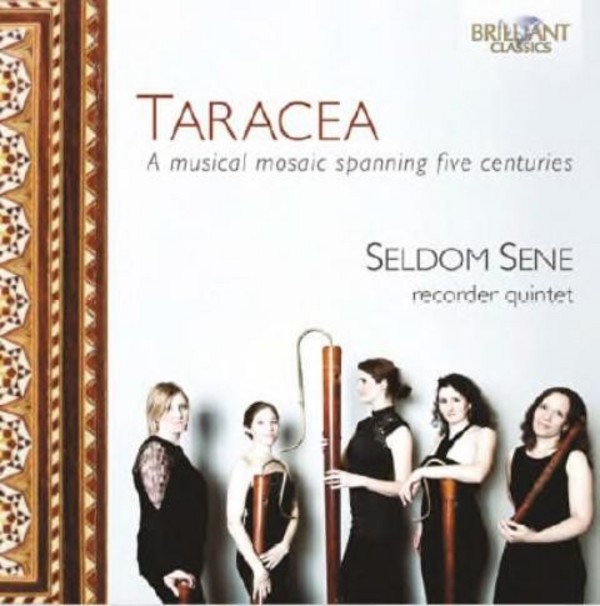