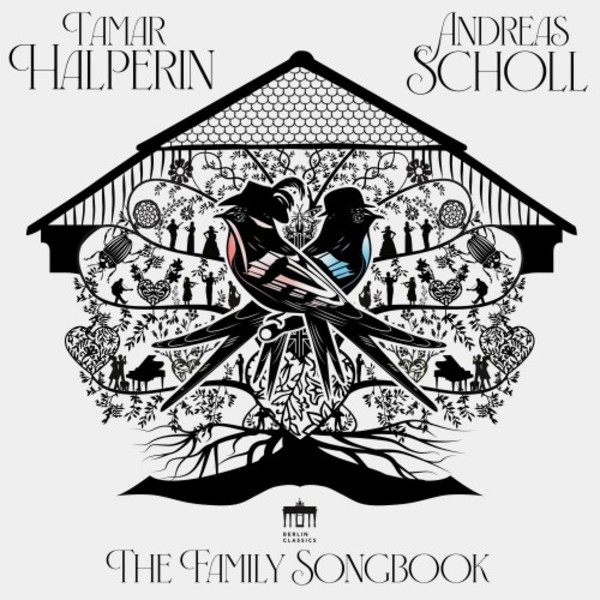 One day well all be gone, but Lullabys go on and on. They never die, that´s how you and I will be...

When my wife Tamar first introduced me to her family in Israel, her aunt Etui took the initiative and invited all her children and the rest of the family to a Shabbat dinner. That way, her niece's new boyfriend was able to get to know the whole family. I took the Shklarskys straight to my heart; at that first meeting we laughed so much, ate so much and such good food, and I was welcomed to the family with open arms. Music plays a big role with the Shklarsky family, just as it does with my family in Kiedrich. Everyone sings or plays an instrument, and after the meal, we all went down to the music room in the basement, where there is a piano and there are various guitars and electric guitars too.

The Best of Andreas Scholl