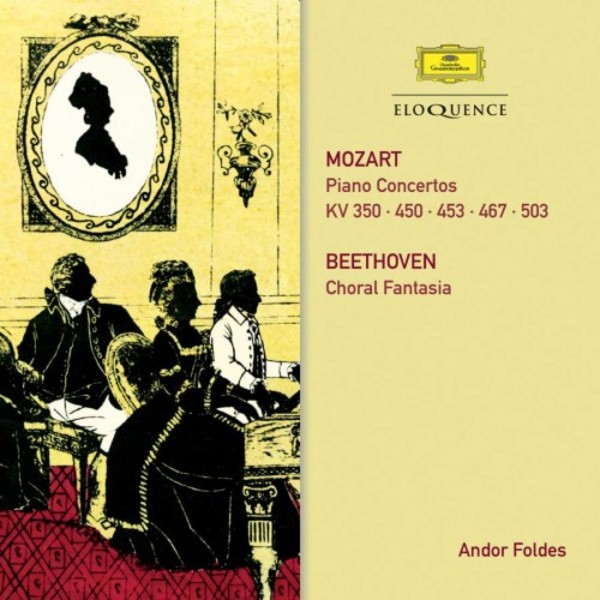 A first CD release on Deutsche Grammophon of four concertos from a master interpreter of Mozart. Describing his experience as a youth in Hungary hearing Bruno Walter play and conduct a Mozart concerto, the Hungarian pianist Andor Foldes stated that all in attendance were happy, so obviously happy, in the service of a higher power  Mozarts spirit. His own fidelity to the spirit as well as the letter of music from the Classical era was happily captured on record over the best part of two decades by Deutsche Grammophon.

The pianists craftsman-like approach to Beethoven was warmly appreciated in Gramophone (March 2018) by Rob Cowan, reviewing two Eloquence albums of sonatas and variations (ELQ4827053, ELQ4825854), who noted how Foldes seems absolutely at home in the recording studio ... His playing is a pleasure to listen to on its own terms, rather like enjoying the precise workings of a meticulously engineered watch movement.

These qualities of precision and transparency are, it could be argued, still more germane to the performance of Mozart. The earliest recording presented in this collection is the 1954 account of the G major Concerto K453, which reveals to perfection Foldess singing sonority and seamless legato; his crystalline trills, fluid arpeggios, and deftly-defined finger-work in the first movement are particularly beguiling. His 1963 reading of the Concerto no.25 in C major K503 features beautifully burnished lines and attentive balance between melodic and harmonic elements, the interplay between orchestra and soloist being remarkably cohesive.

The Concerto K467, surely the sunniest and most untroubled of the mature concertos, or so it seems in this 1957 recording. In all the concertos he receives richly textured support from the Berliner Philharmoniker, who are also on hand for the substantial bonus of Beethovens Choral Fantasy, making this album an essential complement to the Eloquence reissue of the composers First and Fifth Concertos (ELQ4827048).

The solo playing, the singing and the orchestral playing are all in the highest degree sensitive, and they are all given every chance by a first-class recording. In particular, the piano comes off well.  Gramophone, April 1956 (Beethoven) 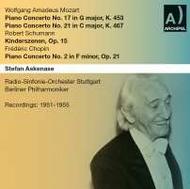 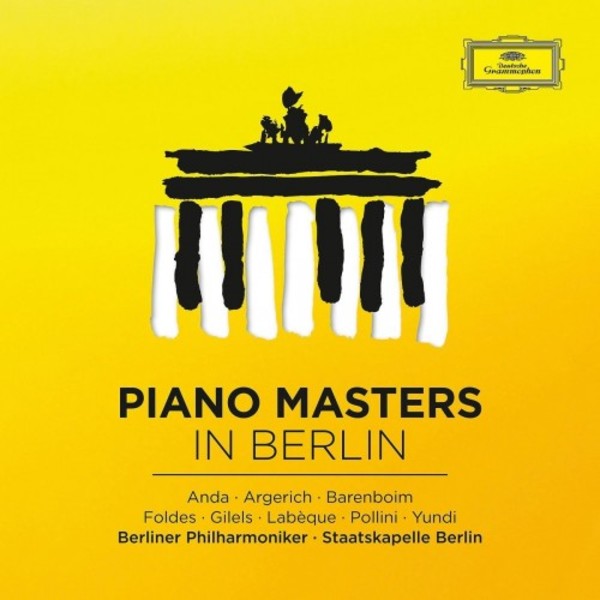 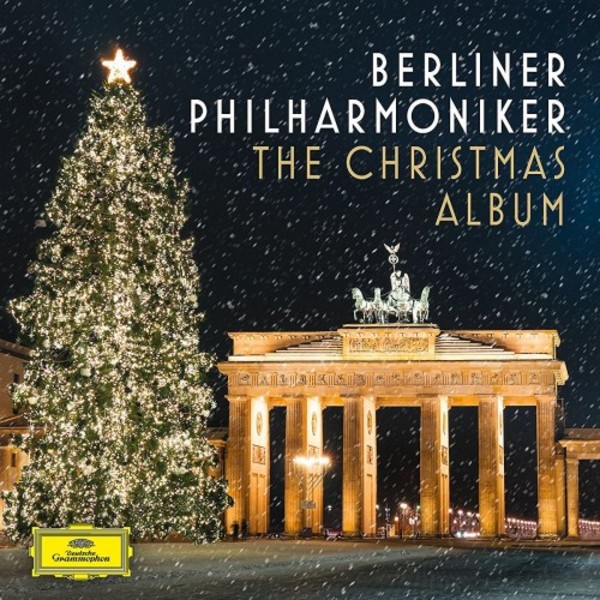 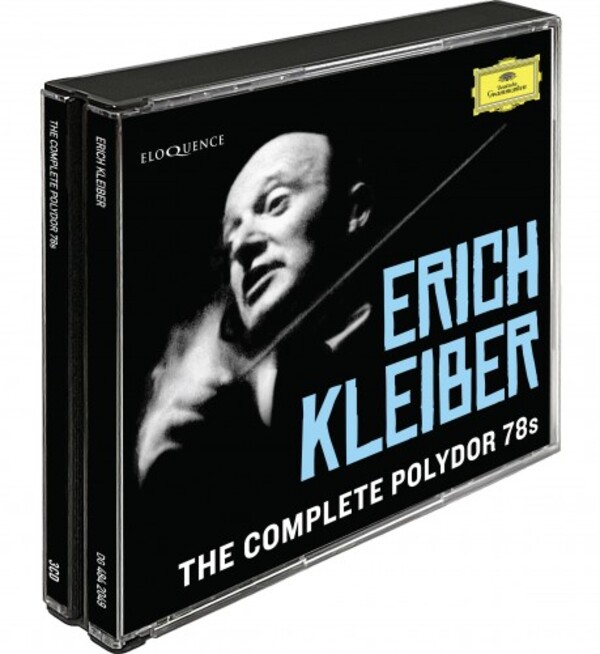 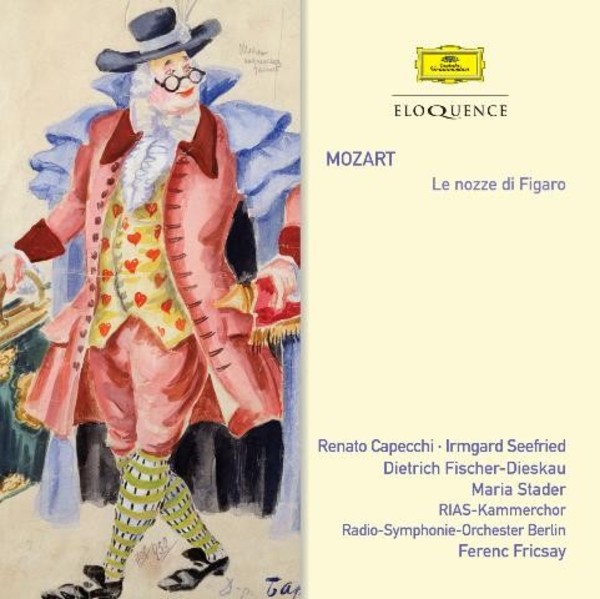