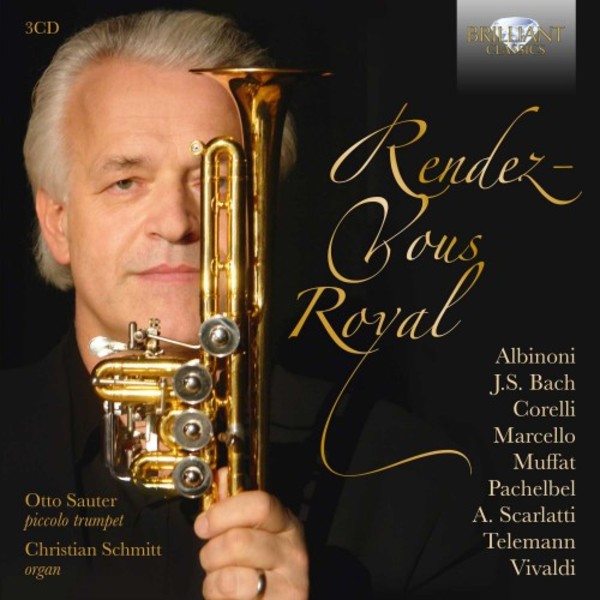 On this album of concertos and transcriptions ranging from the Baroque era to the present day, the Instrument of the Kings meets the Queen of Instruments.

This newly recorded album has been compiled by Otto Sauter, one of the leading trumpet virtuosos of our time, who specialises in the piccolo trumpet. He describes it as a fascinating challenge to a take concertos originally written by the outstanding composers of the Baroque era for the most prominent treble instruments of their day, the recorder and the violin.

The album accordingly begins with a violin concerto by Vivaldi, with further transcriptions of violinistic showpieces by Corelli and Roberto Valentino. Works originally written for wind instruments include the famous Adagio composed by Marcello as part of his D minor Oboe Concerto, a sinfonia by Alessandro Scarlatti and a sonata by Telemann. The popular appeal of the compilation is enhanced by the inclusion of Albinonis Adagio, now in trumpet and organ guise, and a chaconne (not the ubiquitous Canon) by Pachelbel.

The E flat Sonata for transverse flute by Bach is a particular high-point, complemented by two of his grandest works for solo organ, the D major Prelude and Fugue BWV532 with its spectacular closing pedal cadenza, and the Gothic splendour of the G minor Fantasy and Fugue. The E flat Concertino by Albrechtsberger is a thrilling example of late-Baroque trumpet writing, and the collection moves forward chronologically with the F minor Organ Sonata of Mendelssohn.

The sonata is complemented on CD 3 by several world premiere recordings of pieces written for the distinctive combination of trumpet and organ. Appassionata is a Beethoven-inspired sonata by the Lithuanian composer Juraj Filas, and the Adagio by the same composer is a follow-up work commissioned by Otto Sauter. The Dutch composer and conductor Jan Koetsier likewise wrote his Echo Concerto for Sauter (and his teacher, Bo Nilsson), who gave the first performance in 1991. The collection comes full circle with Koetsiers homage to the brilliance of Baroque trumpet writing, the Partita Op.4 Lobe den Herren, den mächtigen König. 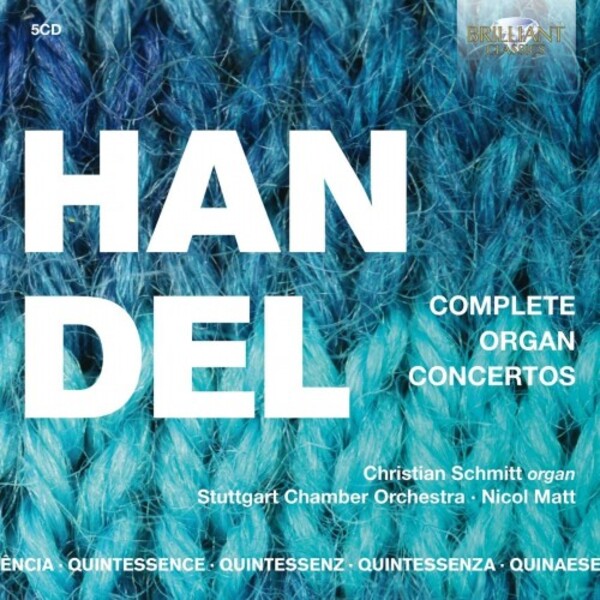 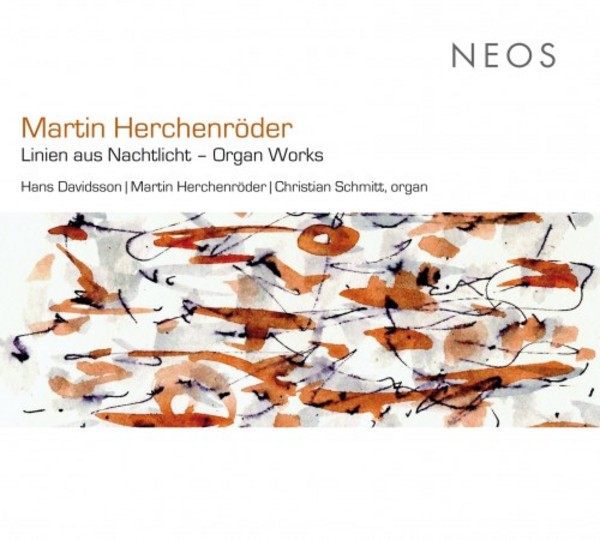 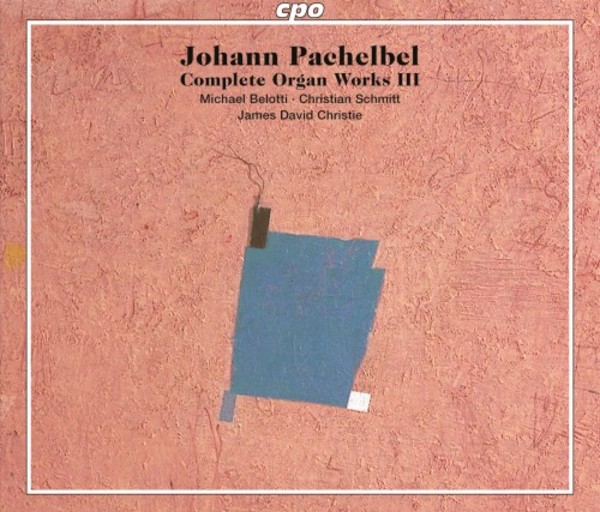 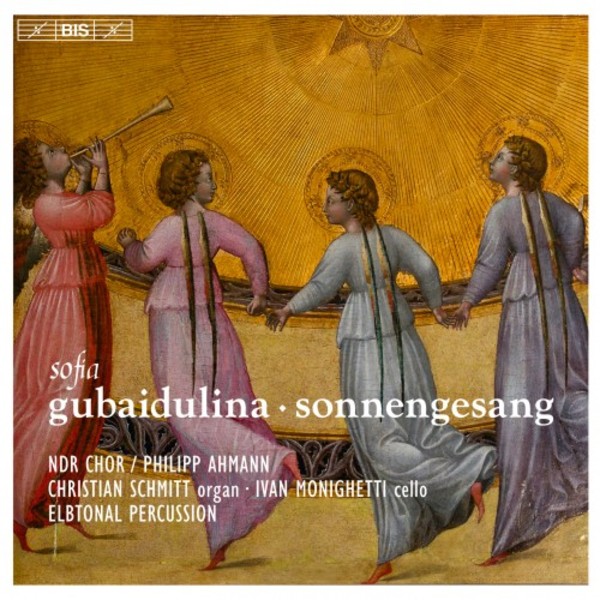 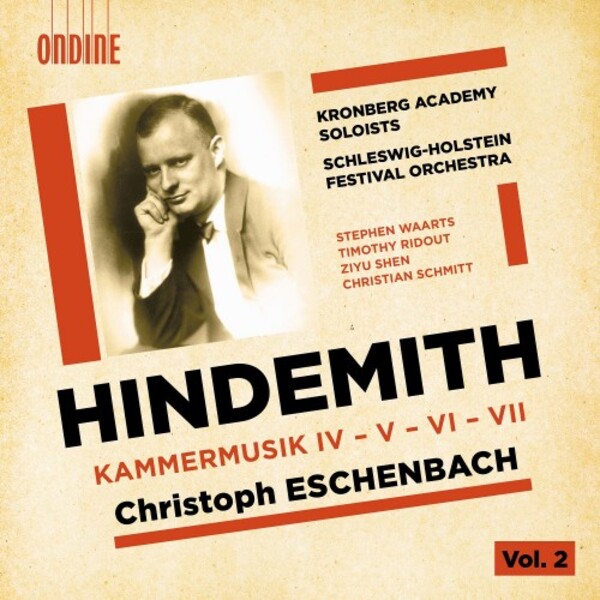