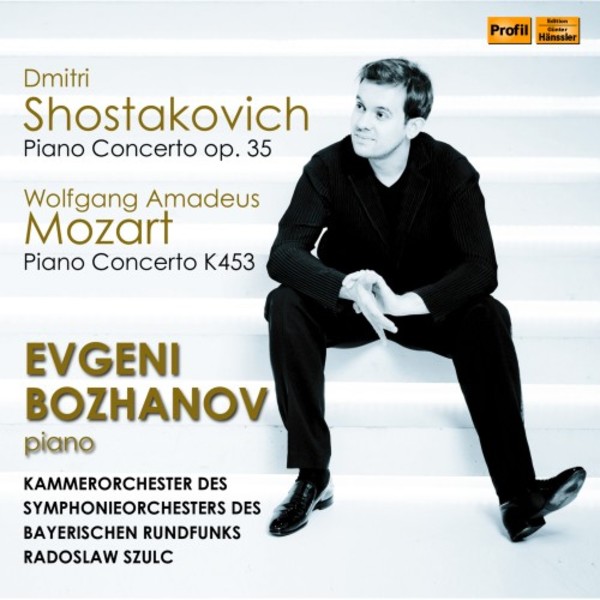 Seen from a musical and historical point, Mozart's concertos for piano and orchestra are the veritable beginning of this genre and at the same time its climax. With his great concertos, Mozart achieved works which represent to a large extent the quintessence of what is possible in this genre. The Concerto no.17 G major, K453, had its first performance on 13 June 1784 in a private circle. Barbara Ployer's father hired his own orchestra for this occasion.

The Piano Concerto op.35 was written in 1933, shortly after Shostakovich had completed his opera Lady Macbeth of Mtsensk. It is the work of an as yet carefree 26-year-old composer, revealing the full glory of his talent, according to
the pianist Yefim Bronfman.

When an audience smiles or even laughs during the performance of my works, this a source of great satisfaction to
me.  Dmitri Shostakovich

In 1999, just in time for the fiftieth anniversary of the Symphony Orchestra of the Bavarian Radio, the chamber orchestra, made up of its own members, was founded at the initiative of concert master Radoslaw Szulc and bassist Karl Wagner. Its repertoire focuses on literature specifically for string orchestra. Wind soloists from the symphony orchestra are called in at need for smaller-scale symphonies and solo concertos. 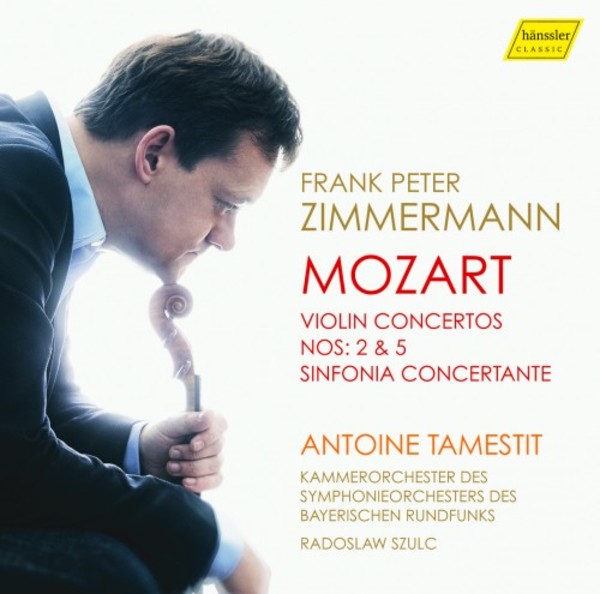 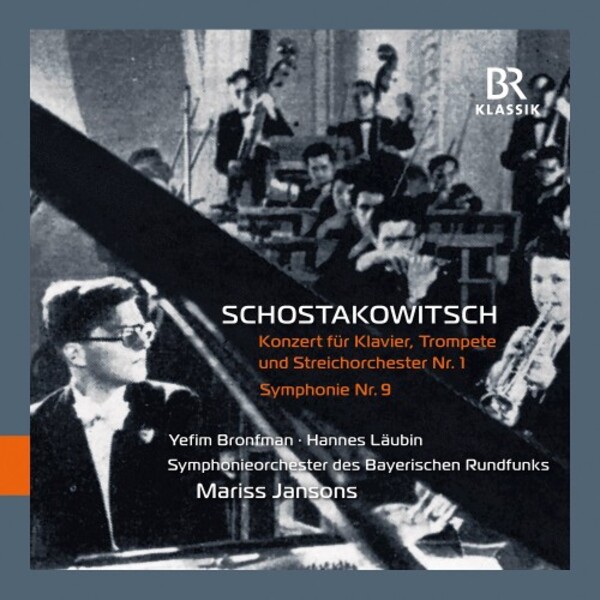 Shostakovich - Piano Concerto no.1, Symphony no.9 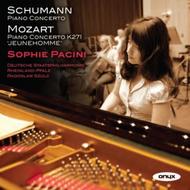 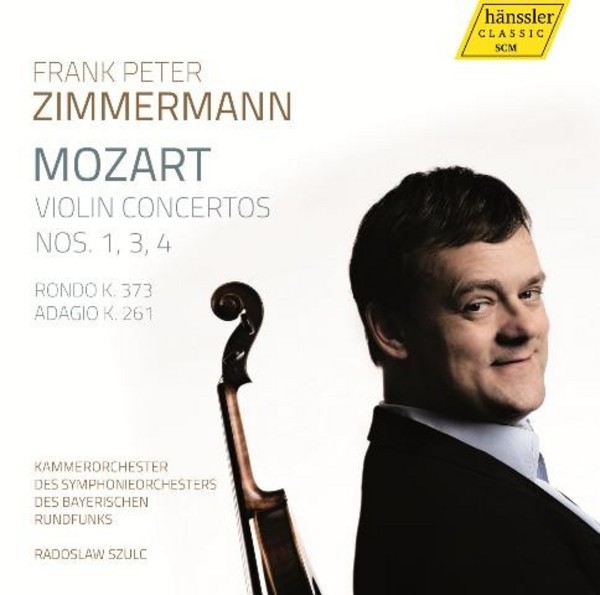 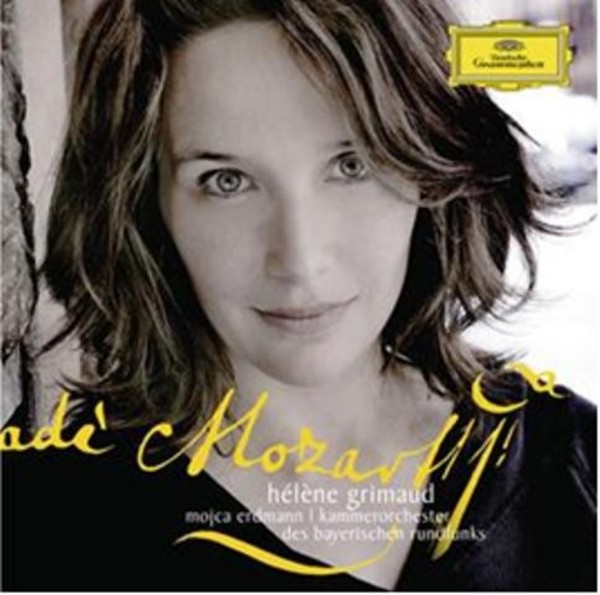