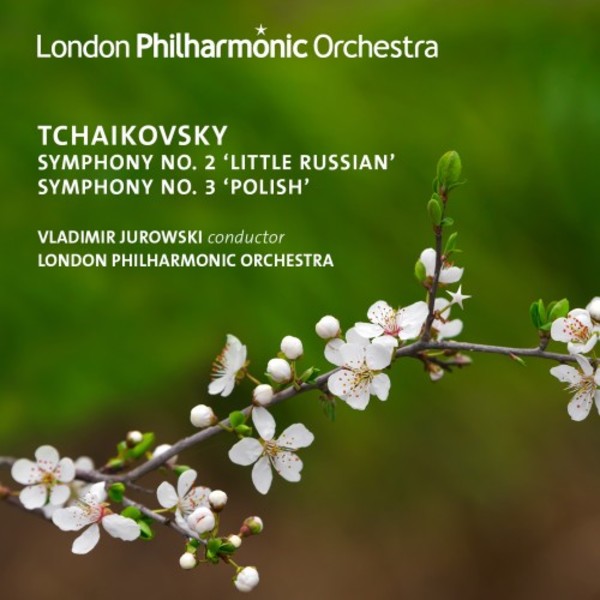 For collectors of Tchaikovsky Symphonies these recordings of Symphonies nos. 2 and 3, taken from the complete Tchaikovsky Symphonies box set (LPO0101, September 2017), are available as a separate release for the first time on the LPO label and along with the re-release of the Manfred Symphony join previous releases of the numbered symphonies (LPO0039, LPO0064) as a complete set.

Principal Conductor Vladimir Jurowski is a renowned conductor of Tchaikovsky. LPO0064, Symphonies Nos. 4 and 5, was a Gramophone recording of the month, number 19 in the Sunday Times 100 best records of the year, a Classic FM album of the week, and one of the Arts Desks Top Classical CDs of 2012. LPO0039, Symphonies Nos. 1 and 6, is also a Gramophone choice. Jurowskis Tchaikovsky has been praised for its nuance, musical empathy, and intelligent phrasing.
Recorded live at Southbank Centres Royal Festival Hall, London, on 7 December 2016 (Symphony no.2) and 5 March 2016 (Symphony no.3)