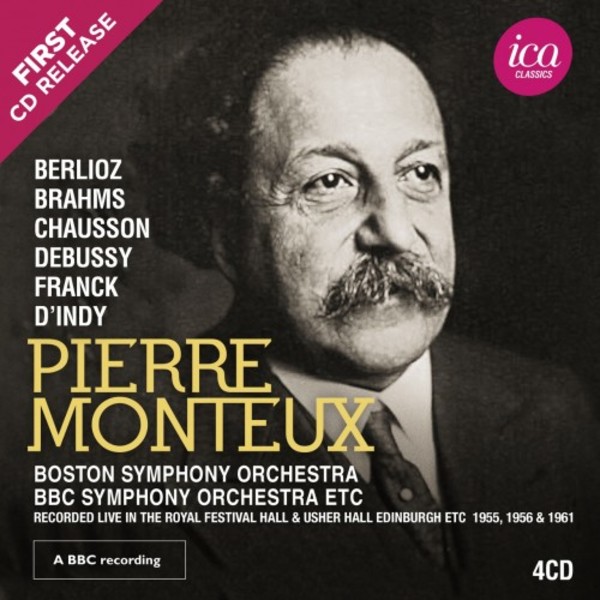 Double Concerto for violin and cello in A minor, op.102
Symphony no.3 in F major, op.90
Violin Concerto in D major, op.77

Double Concerto for violin and cello in A minor, op.102
Symphony no.3 in F major, op.90
Violin Concerto in D major, op.77

The great French conductor Pierre Monteux (1875-1964) was naturally considered a specialist of his native countrys music, though he would never allow this to restrict him. This new set of previously unpublished recordings seeks to set the record straight, with a strong representation of German repertoire, notably Brahmss Symphony no.3 with the Boston Symphony, which he never recorded commercially, in a rare live performance from the 1956 Edinburgh Festival. More Brahms featuring two celebrated virtuosos  the Violin Concerto with the French violinist Zino Francescatti, and the Double Concerto where he is joined by his compatriot Pierre Fournier, both live recordings from the Royal Festival Hall in 1955. Both are previously unpublished.

French music is represented by Francks Symphonic Variations with the great French pianist Robert Casadesus, a long term friend of Monteux. This rare broadcast from the Edinburgh Festival with the Boston Symphony in 1956 is the first recording of Monteux conducting this work ever to be published.

The complete Debussy Images and Chaussons Symphony with the BBCSO from the Royal Festival Hall in 1956 is the only account that exists of Monteux conducting this score live. His only studio recording of the Chausson dates back to 1950. Likewise, dIndys Symphony on a French Mountain Air with the pianist Valerie Tyron and the BBCSO from 1961 is the only live account with Monteux while his only studio account dates back to 1941. The live LSO recording from 1961 from the Royal Festival Hall of Part 3 of Berliozs dramatic symphony Romeo et Juliette, with André Vessières (bass), has also never been published until now.

A significant bonus has been added featuring Charles Munch conducting the Boston Symphony in Haydns Symphony no.102 from the 1956 Edinburgh Festival. Very rare, it is Munchs only recorded performance of the symphony. This set brings together the BSOs two distinguished music directors and two of Frances greatest conductors.

This release has been sourced from the Richard Itter archive of live recordings. The collection is very important for collectors because it has never been released before onto the market. Following the archives launch in October 2017 with releases featuring Beecham, Böhm, Cantelli, Karajan, du Pré, Klemperer and Rostropovich, it has received universal praise from both the classical media and record collectors for the excellent sound and performances.
Mono recordings 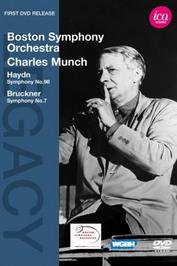 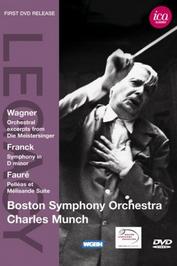 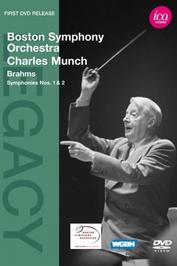 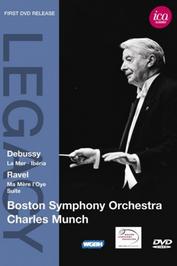 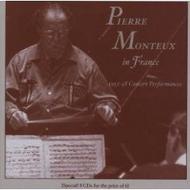