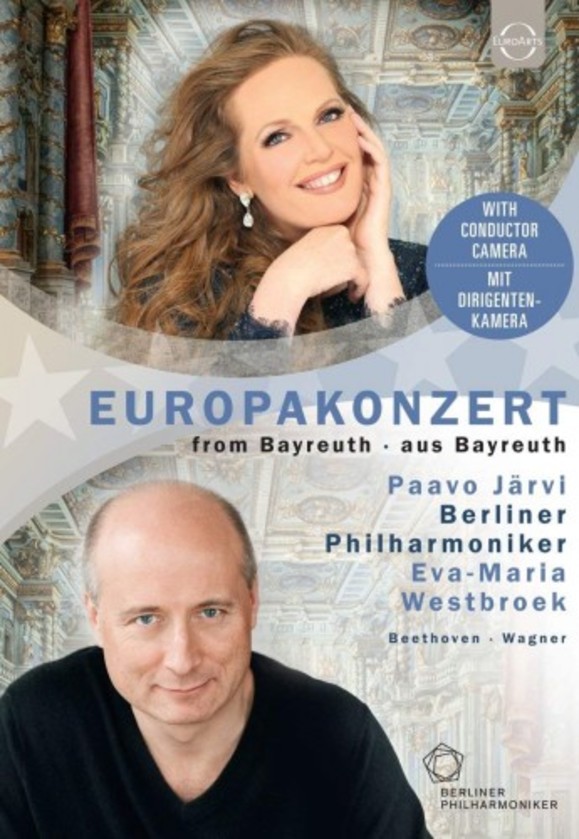 The Berliner Philharmoniker celebrate their founding day (1 May 1882) every year in a European city of cultural significance. The venue for the 2018 Europakonzert is an architectural gem: the Margravial Opera House in Bayreuth, one of the few remaining original Baroque theatres, which was declared UNESCO World Heritage Site in 2012.

Built in wood in the middle of the 18th century, the opera house is one of the few original theatre buildings of the era. In 1872, Richard Wagner conducted Beethovens Ninth Symphony at the Margravial Opera House. By performing works by these two composers at the same venue for the traditional Europakonzert, the Berliner Philharmoniker pay homage to the history of the city and its Baroque theatre.

For the first time, the Europakonzert is conducted by Paavo Järvi, who caused a sensation not least with his recordings of Beethovens symphonies. The soloist is seasoned Bayreuth performer Eva-Maria Westbroek.