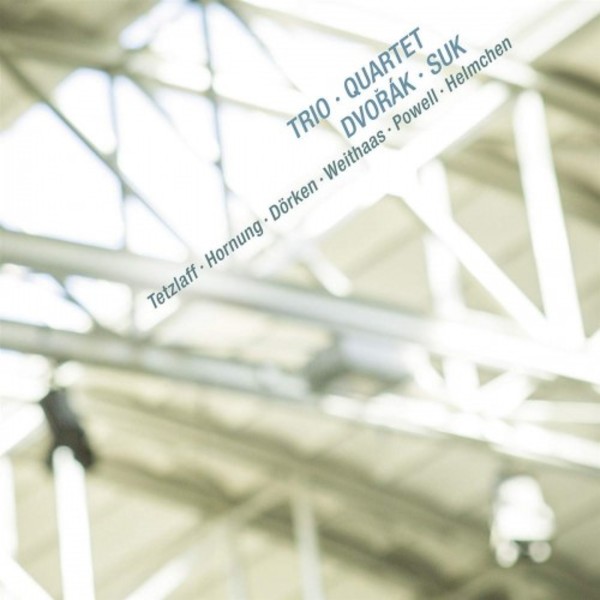 Piano Quartet in A minor, op.1

Piano Quartet in A minor, op.1

In 1876, Dvořák composed the Trio in G minor, op.26, in a mere 16 days. Certain traits in this trio already seem to reveal Dvořáks profound affinity with Brahms on an instinctive level. Gradually emerging from a series of brief motifs, the first movements main theme is subjected to thematic treatment throughout. This movement is also the longest, lasting a total of twelve minutes. Its sombre mood does not yet reflect the true personal style of he who would soon write the Slavonic Dances. Notwithstanding, certain cello cantilenas in the slow movement and towards the end of the sombre, violent scherzo offer a foretaste of the great melodic gifts that Dvořák would soon reveal to the world.

The composition Suk submitted for his final student exam is none other than the Piano Quartet in A Minor, op.1. The first movements disarming impetuousness engulfs the listener like a shock wave, betraying not only the influence of Brahms, the true doyen of Late Romantic chamber music, but also that of Dvořák, his own teacher. More significantly, however, a personal style already becomes noticeable in this work. The energetic introductory movement is followed by a clear contrast: a muted, nocturne-like, melodically intense Adagio that sets in with a warm cello cantilena. The second movements expressive middle section exudes a fairy-tale-like atmosphere, similar to the one in the incidental music that Suk would later compose for the play Raduz and Mahulena. The final movement begins with a march-like main theme that is alternated with contrasting episodes, thus giving the general structural impression of a rondo... 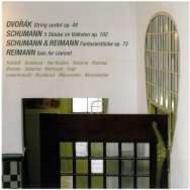 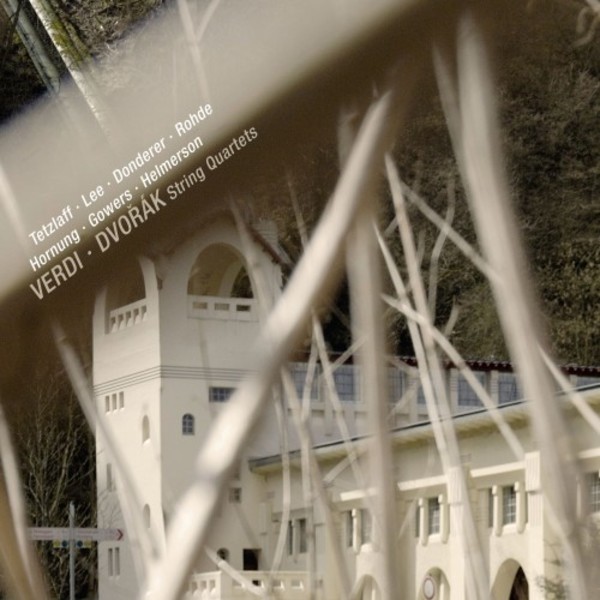 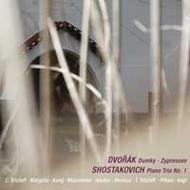 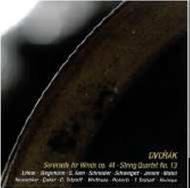 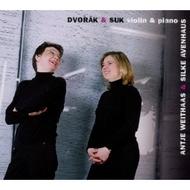