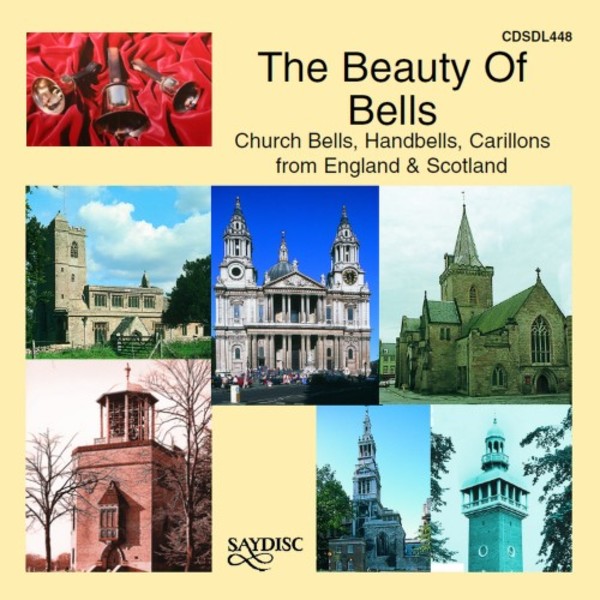 Tune playing on handbells has been practised in England for many hundreds of years, originally on small sets of about twelve bells intended primarily for change ringing. Later, much larger sets of at least five octaves were used to thrill Victorian audiences with selections from operetta, oratorio and the popular music of the day. The art of playing music on large sets of bells is now little known although, in its heyday, handbell ringing was as popular as brass band playing and in some parts of the North of England almost every village could boast a team.

Ringing bells by rope and wheel is an Art and Science almost exclusive to the British Isles. The majority of the remaining towers with bells hung in 'English fashion' are to be found in Australia and the USA.

We cannot boast of creating the tradition of playing orthodox music on large bells. This is essentially the domain of the Low Countries of Belgium, Holland and Northern France where it flourished and reached its peak in the latter half of the 17th century. The centre of the art was at Malines in Belgium where today the Royal Carillon School founded by Chevalier Jef Denyn is located. The art of bell-founding diminished in the 18th and 19th centuries and it was not until the advent, in England, of the perfectly tuned bell that the interest in Carillons was revived.

Forest Bathing: Songs to Change the World (And Some Which Wont)