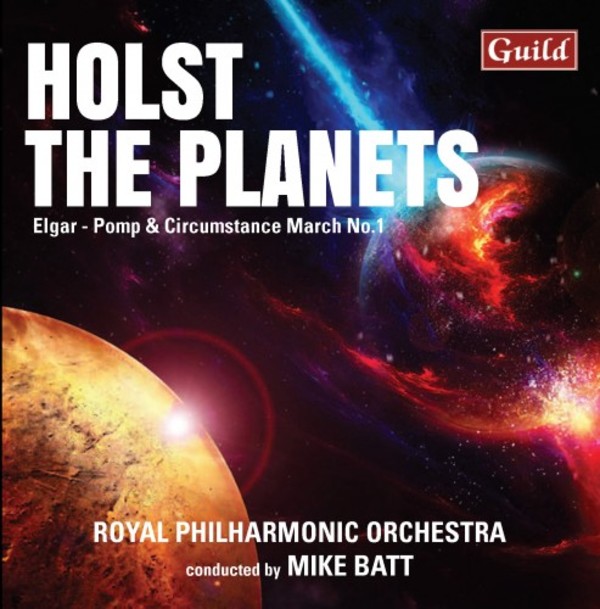 Holst - The Planets; Elgar - Pomp and Circumstance March no.1

Released to mark the centenary of the first performance of Holsts The Planets on 29 September 1918, Guild is proud to release this sonic spectacular recording  the first recording of The Planets that was made with 24-bit digital technology by the Abbey Road Studios mobile unit  that has lain in the vaults since it was made in one day in 1993. Multi-talented popular music legend, Mike Batt conducts the Royal Philharmonic Orchestra in an inspired account of Holsts masterpiece and concludes the CD with a rousing performance of Elgars Pomp and Circumstance March no.1.

Since he entered the musical world in the late 1960s, Mike Batt has developed into one of the most remarkably versatile musicians Britain has ever produced. In a career spanning almost 50 years, his varied musicianship has been consistently demonstrated by his achievements in each of the wide-ranging genres he has tackled. As a hugely successful singer-songwriter, composer of musicals, film scores and symphonic orchestral music, as music director and recording producer of an impressively wide range of different solo artists and bands  several of whom he discovered personally  Batts engaging personality and thoroughgoing musicianship has brought him consistent international acclaim. In music administration, Batt served for many years a deputy Chairman of the British Phonographic Industry. As a composer of popular music, he is perhaps best known for his song Bright Eyes for the film Watership Down, which became a transcontinental No.1 hit for Art Garfunkel. Batt has composed and produced a string of hits for many artists, especially with the novelty Wombles group  which association produced eight hit singles (one founded upon a Mozart symphonic movement) alongside four gold albums  including an amusing encounter with Pierre Boulez, taking a break from recording Schoenbergs Gurrelieder at the time. Batt has conducted several of the worlds great orchestras, including the London Symphony, Royal Philharmonic, London Philharmonic, Sydney Symphony and Stuttgart Philharmonic in classical programmes as well as in popular music concerts and recordings. 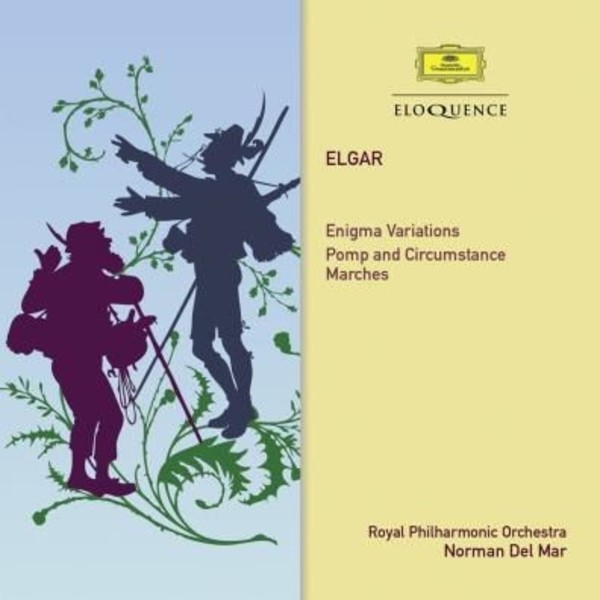 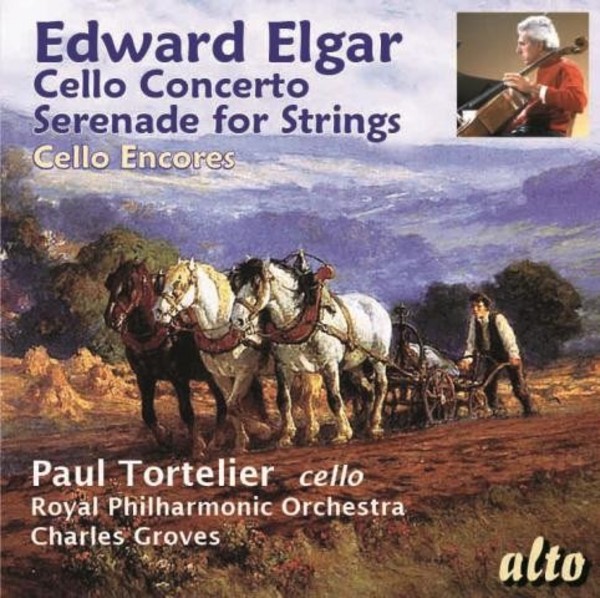 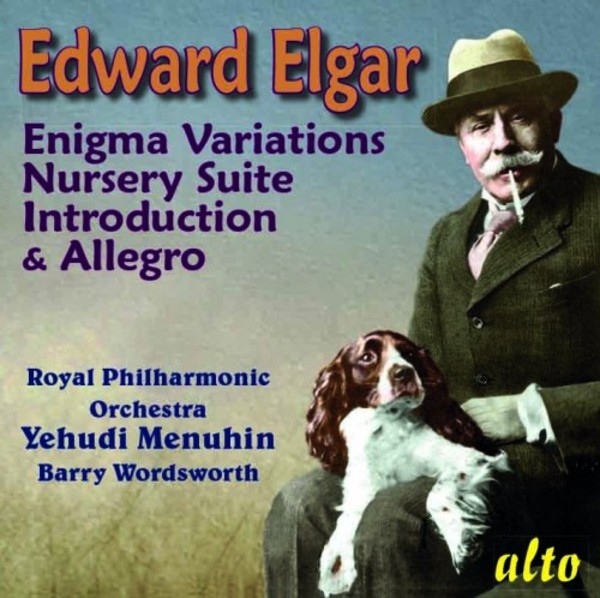 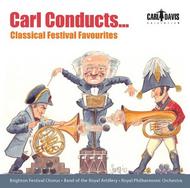 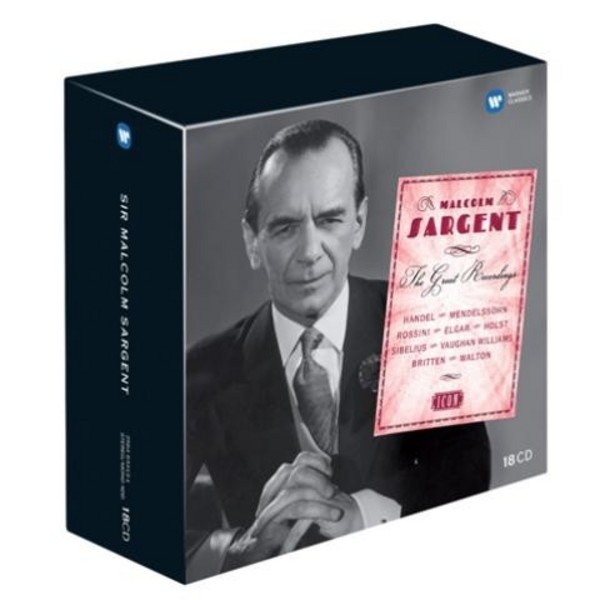