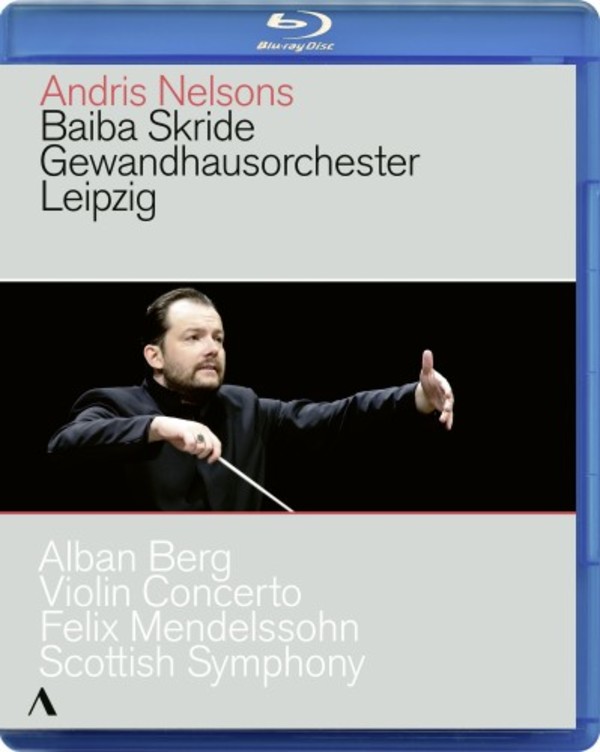 Violin Concerto 'To the Memory of an Angel'

Violin Concerto 'To the Memory of an Angel'

For his inaugural concert as the new Gewandhauskapellmeister, Andris Nelsons chose three pieces, each with symbolic power. At its centre is the 'Scottish' Symphony by Felix Mendelssohn, his most prominent predecessor, which was premiered by the Gewandhausorchester Leipzig under the baton of the composer himself in 1842. The Symphony is framed by a commissioned work by the Leipzig composer Steffen Schleiermacher and Alban Bergs Violin Concerto, a key work of classical modernism. There is no question about it: this programme defines his agenda. It professes Leipzig's rich musical tradition, spanning the period from the 19th to the 20th century, and to the music of our time.