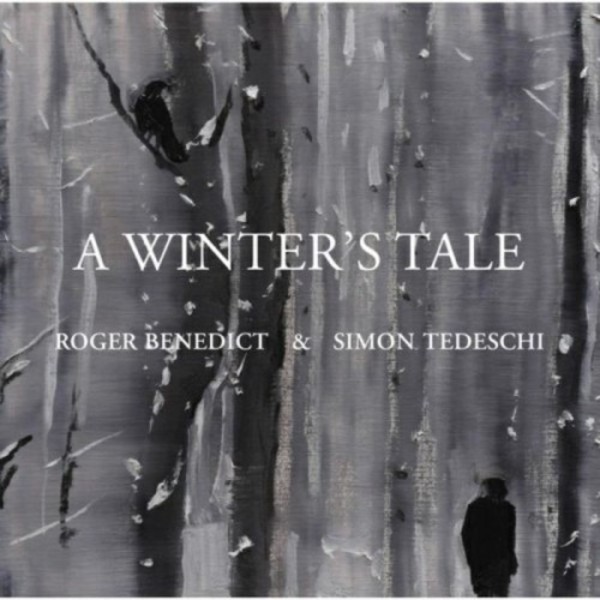 It was common practice in the 19th century for composer to publish their music in versions for multiple instruments, increasing their audience and appeal. Taking inspiration from this, Benedict and Tedeschi present a range of works ideally suited to the rich tone of the viola - the melancholy dreamer, as Berlioz described it.

The album opens with Schuberts Arpeggione Sonata, written for a now obsolete six-string instrument. The sunny virtuosity of the music (increased by playing it on an instrument of four rather than six strings) is tempered by Schuberts trademark aching melancholy. At the heart of the album sits a suite of movements from Schuberts Winterreise. In Benedicts own words, this concert suite tells a condensed version of the song cycles story, expressing all the desperation, false hope and final resignation as its protagonist journeys away from his doomed love affair.

Two works by Robert Schumann, originally for violin and piano, close out the album: an ardent and wistful Intermezzo, and the characterful late Sonata, op.105.

Simon Tedeschi has been hailed as true greatness (Sydney Morning Herald). He tours and performs globally at prestigious recital venues and with leading orchestras; for ABC Classics he has made acclaimed recordings of music by Gershwin, Mussorgsky, Richard Strauss and more. The artwork for the album cover and booklet is by Loribelle Spirovski, a Sydney-based Archibald finalist.

Mussorgsky - Pictures at an Exhibition