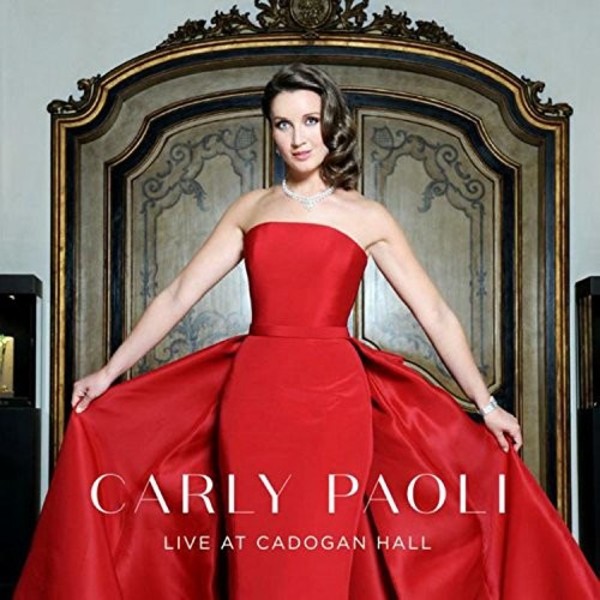 Carly has performed at some of the worlds great venues including Carnegie Hall and The Forum in Rome and is the rising star of the classical crossover world.

The album features live renditions of songs from Carlys debut album Singing My Dreams - including Jason Robert Browns Music of Heaven, Still Dream (Desplat/Lindsay-Abaire), Where Or When (Rodgers & Hart) and Se Tu Fossi (with additional lyrics by Carly) - as well as a selection of songs from across the musical spectrum. Dvořáks Song To The Moon from Rusalka, and Nella Fantasia sit alongside two medleys - La Ville de LAmour (inspired by Paris) and True Loves Kiss (songs from Disney movies) with the concert closer, a gorgeous version of Over the Rainbow.

Guests on the album include world renowned flautist Andrea Griminelli, the and the winners of the BBCs Songs of Praise Choir of the Year 2016, Tring Park 16.

Classic FMs David Mellor wrote a glowing 4 star review of the concert in the Mail on Sunday under the headline Nobody does it better, and You Magazine stated The World really is hers for the taking.

The bonus track on the album is a new studio recording Liberty. Written by Grammy winning songwriter Walter Afanasieff, and featuring the London Symphony Orchestra and the Invictus Games Choir. Proceeds from the song will go to Help for Heroes. 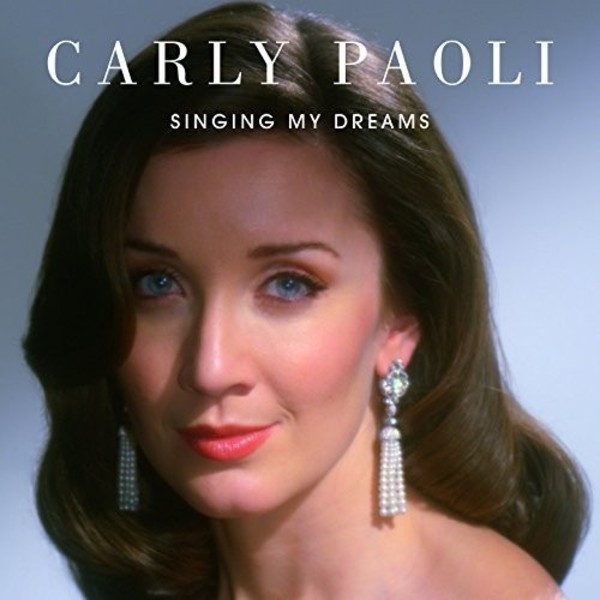 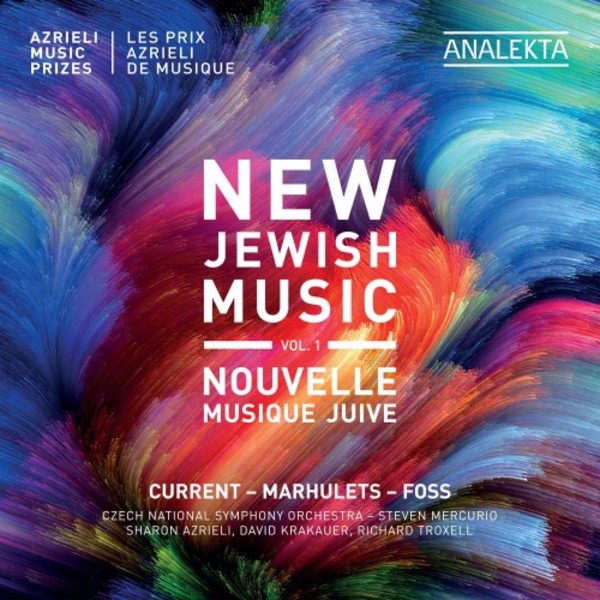 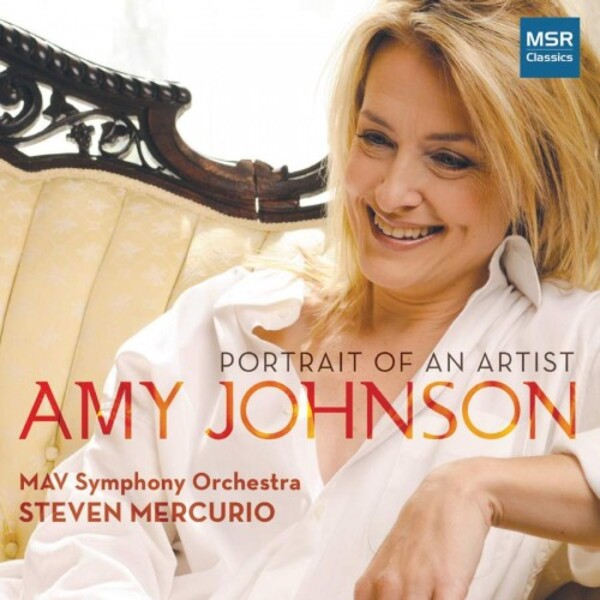 Amy Johnson: Portrait of an Artist 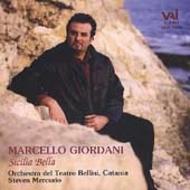 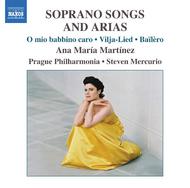