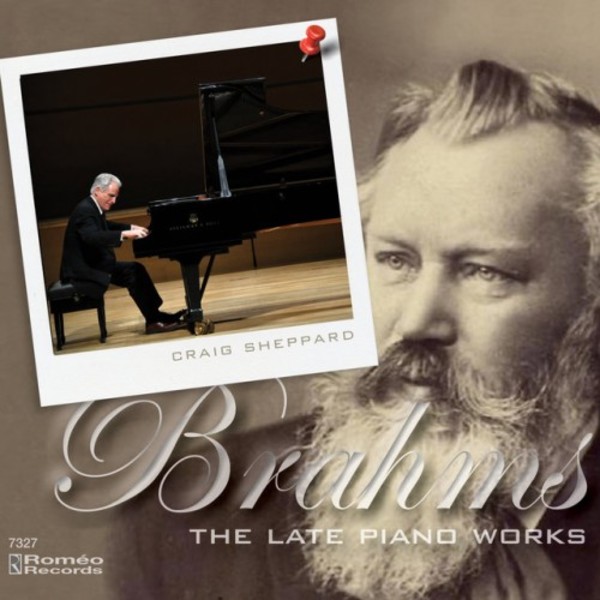 During the early months of 1890, at the zenith of his powers and fame, Brahms confided to close friend that he felt his days were numbered. Why should he think this? Perhaps he saw the world around him changing in ways he could not forestall, nor understand. Richards Strauss's tone poem, Don Juan, had an enormous success in 1889. The later symphonies of Anton Bruckner, long Brahms's nemesis, were drawing accolades. Mahler and Schoenberg were standing in the wings (Brahms helped the former enormously in the early years of his career), and Debussy would compose his ground-breaking tone poem, Prélude à l'après-midi d'un faune (Prelude to the afternoon of a faun), four years hence. So, it was especially fortuitous that Brahms undertook a conducting engagement in the latter part of the year in Meinigen, where he met the clarinettist, Richard Mühfeld, a meeting which initiated a period of compositional activity to rival anything Brahms had done previously, producing his second string quartet; the trio, quintet, and two sonatas for clarinet; six quartets for mixed voices; the Vier Ernste Gesänge (Four Serious Songs); and the four great sets of lyrical piano miniatures, Opus 116-119.

The Essence of an Iron Will: Craig Sheppard plays Chopin

Spirituals and Other Songs