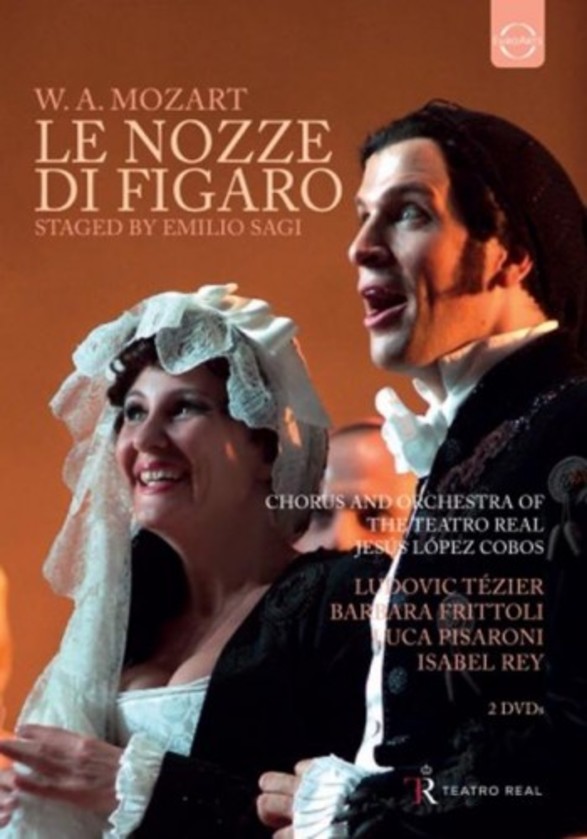 From the opening notes of the overture to the final curtain, Emilio Sagis classic, triumphant production brings to life all the elegant wit and theatricality of Mozarts comic masterpiece Le nozze di Figaro. Leading baritone Ludovic Tézier shines as the lustful Count Almaviva who attempts to obtain the favours of Figaros bride-to-be, Susanna (Isabel Rey), while Luca Pisaroni gives a feisty performance as Figaro. Conductor Jesús López Cobos masterfully captures the enchanting score. A witty yet profound tale of love, betrayal, and forgiveness.

Mozarts Le nozze di Figaro was premiered in Vienna on 1 May 1786, just three years before the French Revolution. Add to this the fact that it was based on a politically subversive French play by Pierre Augustin Caron de Beaumarchais and one can see why the opera is often viewed as representing the collapse of a degenerate aristocracy (Count Almaviva) and the rise of the lower classes (Figaro). Figaro had nine performances in Vienna in1786, a reasonable number for the time, and it was even more of a hit in Prague, where Mozart went to conduct it in early 1787.

Le Nozze di Figaro is widely considered among the greatest operas ever penned. It is a superb marriage of composer and librettist and features in the repertoire of all the great opera houses of the world. The sets in this production do it justice  musicweb-international
Picture format: 16:9 - NTSC
Sound format: PCM Stereo, DD 5.1, DTS 5.1
Region code: 0 (worldwide)
Running time: 205 mins
Language: Italian
Subtitles: English, German, French, Italian, Spanish, Japanese, Korean
Production year: 2009 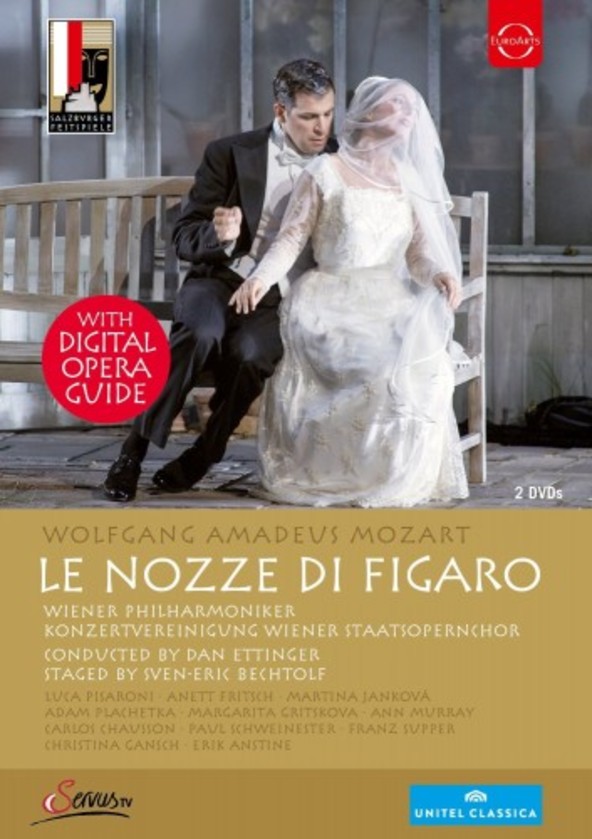 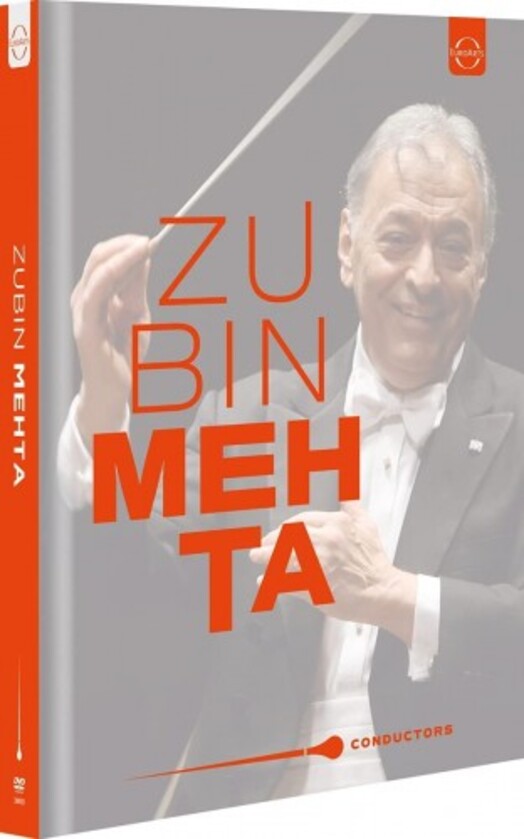 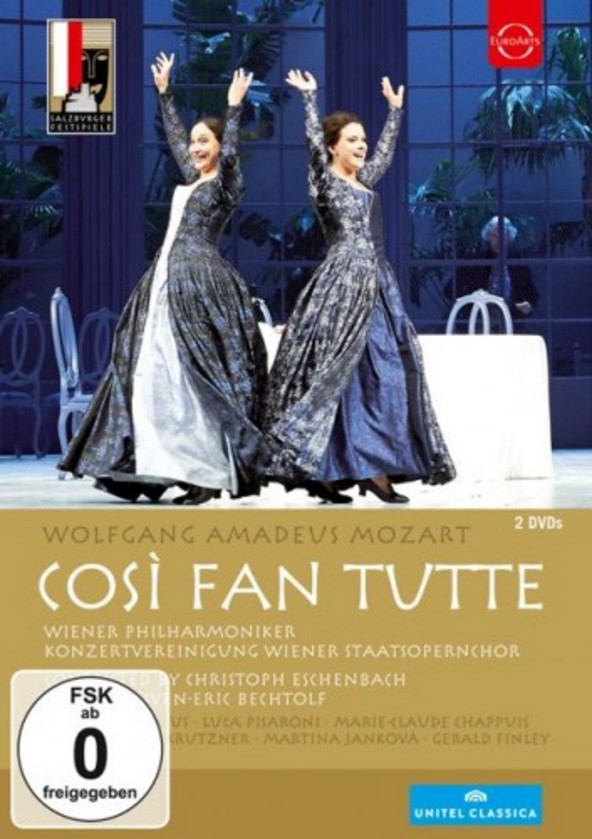 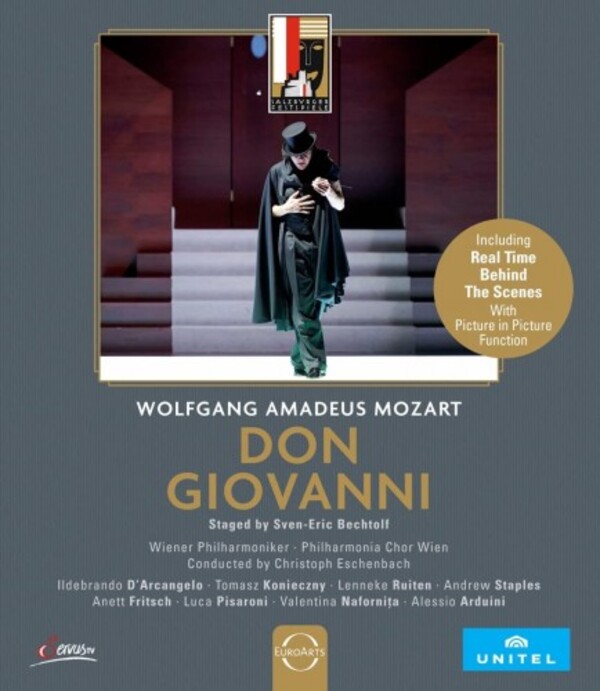 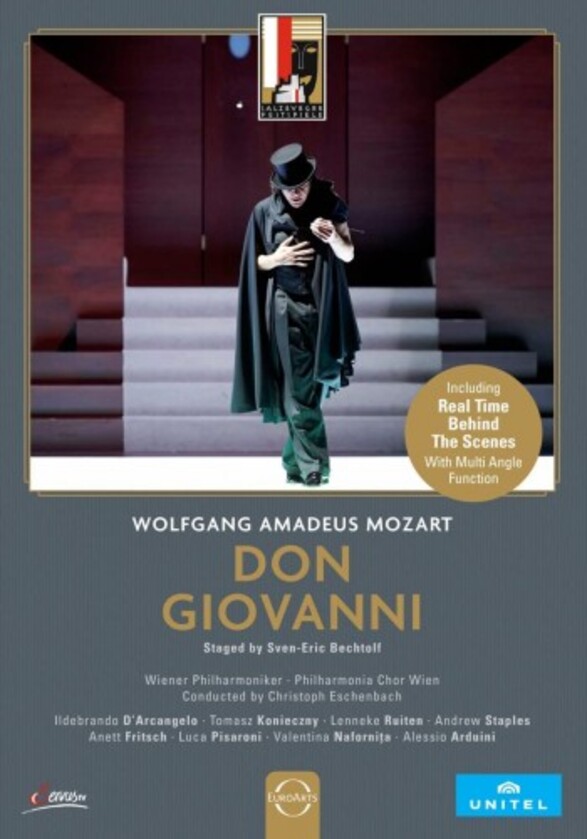